We know that Disney’s Hollywood Studios is undergoing a major transoformation with Toy Story Land and Star Wars Galaxy’s Edge headlining the upgrades.  One of its most popular attractions might be included in this change too.  According to a New York Times Report this morning the Rock ‘n’ Roller Coaster in Disney’s Hollywood Studios might be getting re-themed.  But what that could be is still unknown…

The article talks about some of the major projects going on in the Disney parks around the world right now like in Hong Kong Disneyland, Disneyland Paris, and the domestic parks.  They showed graphics for each of the parks and all the new projects coming into the parks and one in particular caught our attention: 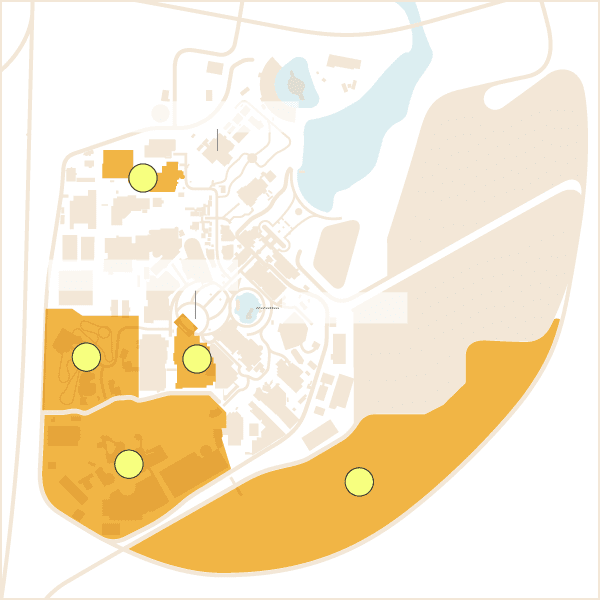 In the upper left of the graphic they have the Rock ‘n’ Roller Coaster listed as an attraction getting changed with the words: “Re-themed roller coaster (overhauled).”

Most of the speculation for the new theming are either the long-rumored Monsters Inc. coaster, which would boost the Pixar representation in the park, or another option would be an Iron Man coaster like the one replacing the Rock ‘n’ Roller Coaster already in Disneyland Paris.  However the problem with the Marvel licensing and Disney not being able to use the majority of the Marvel characters in the Florida parks is the problem with that option.

Of course this is just a rumor at the time, but coming from the New York Times I have to believe there is some traction there.  We’ll keep you updated…

What would you like to see replace the Rock ‘n’ Roller Coaster?

I want to know what you think about the possibility of the Rock ‘n’ Roller Coaster being re-themed?

Embarrassing for the NYT. They've since updated the article, they clearly just didn't know the difference between WDSP and DHS. Womp womp.

I am not a fan of all the changes occurring at Disney Hollywood studios. It used to be my favorite of the theme parks after magic kingdom but now not so much. First taking away the backlot tour, lights motor action, drew carrey laughs soundstage, who wants to be a millionaire, american idol, great movie ride and now the aerosmiith ride? Come on.. I still love the the other three parks though with Epcot, Animal Kingdom, and Magic Kingdom!