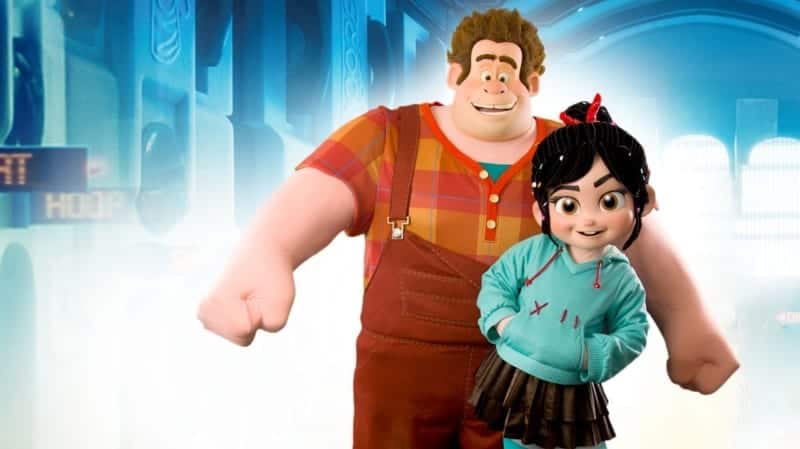 First off on November 9th to celebrate Disney’s all-new animated film “Ralph Breaks the Internet” Ralph and Venelope are coming to Hollywood Land in Disney California Adventure at the Disneyland Resort.

Walt Disney World isn’t getting left out because starting November 21st Ralph and Venelope are heading to Epcot for a character meet and greet in Innovations West.

This will only be temporary though because in the Winter, a new experiment is getting underway at the Imagination Institute which will include them as well. A new portal to the internet will open for Ralph and Venelope to have a more permanent home in the ImageWorks area of the Imagination! pavilion.

I think it’s interesting that they are coming to the Imagination! Pavilion, and wonder how that impacts Disney eventually updating the Journey Into Imagination attraction. Would they re-do it with a Wreck-It Ralph theme, or just leave it as a character meet and greet only and eventually upgrade the attraction to something else? We’ll have to keep an eye out for more.

In any case more characters are making their way into a park that was originally character free, and that trend isn’t slowing down at all.