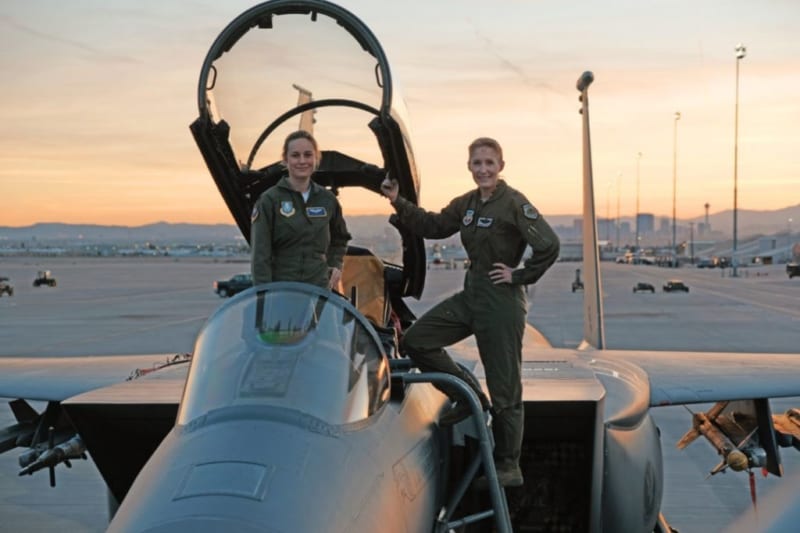 Yes we’re getting ready for Avengers Infinity War only 1 Month from now, but that doesn’t mean that we aren’t excited about Marvel Studios’ future projects too!  In fact Marvel Studios has announced that production of Captain Marvel has begun, including the principle photography for the film.  The filming for Captain Marvel will take place in Los Angeles and Fresno, California, and also Baton Rouge and New Orleans, Louisiana.

If you’re not familiar with the story of Captain Marvel, it takes place well before the events of Infinity War and nearly every other MCU film to date, and follows the story of Brie Larson, aka, Carol Danvers who gets caught up in a galactic war, and ends up becoming one of the most powerful super heroes in the MCU.  Captain Marvel will play a critical role in the role against Thanos, being one of the only Avengers who even comes close to his strength, and will have a major role in Avengers 4.  There’s even the chance we will see her in the credits of Avengers Infinity War in April.

Captain Marvel was on Disney’s Full Film Schedule for the next few years and thank goodness we don’t have to wait long!  We can’t wait to see Captain Marvel when she comes to theaters on March 8, 2019!

I want to know what you think about the Captain Marvel production starting.