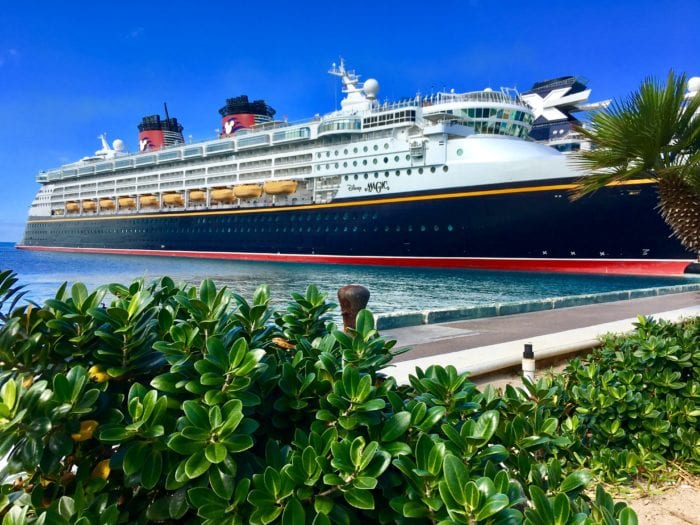 Obviously one of the quintessential experiences when going to Walt Disney World is a character meal, and at Rapunzel’s Royal Table will introduce you to your favorite characters from the hit film Tangled.  Expect music and live entertainment which will transport guests on the Disney Magic to the kingdom of Corona with Rapunzel and the Snuggly Duckling Thugs.  I love that Disney is including these guys as they were one of the high points in Tangled for me!

Theming will be hugely important, and once you enter Rapunzel’s Royal Table you’ll be inside a beautiful ballroom in the royal castle which will be adorned with lanterns and some of Rapunzel’s best drawings on the walls.  The live entertainment will feature Rapunzel herself, accompanied the the mischievous Snuggly Duckling Thugs.  There will also be a tangled-themed menu and special activities throughout the night.

In order to make room for a Tangled-themed restaurant, of course something onboard the Disney Magic has to go.  Rapunzel’s Royal Table is going into the space where you currently find Carioca’s, the South American-styled restaurant.  I’m totally fine with that seeing as Carioca’s is my least favorite restaurant on the Disney Magic, and as long as they don’t touch Palo, I’m a happy man!  Carioca’s has to be considered somewhat of a failure though seeing as it itself is a newly redesigned restaurant, only having been around for 3 or so years.  The new Tangled restaurant should be finished in early 2018, so until then, Cabanas will be added to the normal dining rotation until everything is finished.

I think a Tangled restaurant is a perfect addition to the Disney Cruise Line.  It makes sense to be on the Disney Magic because they already have the show: “Tangled: The Musical”, so you can enjoy a meal and show all with Tangled in one night!

But a Tangled-themed restaurant isn’t the only change coming to the Disney Magic in 2018:

Vibe – the teen space for ages 14-17, is turning into an urban loft environment.  Expect a new coffee and smoothie bar, video and virtual reality games, a DJ spin-off, movie making, and more.

Cove Cafe – is being designed for adults as a place to relax and sip a specialty coffee or tea in the day or a wine or cocktail and snacks in the evening.

Disney’s Oceaneer Club – is getting enhancements with the addition of Club Disney junior.

Senses Spa – is getting a redesigned Rainforest Room with steam and hydrotherapy.

I want to know what you think about the new Rapunzel’s Royal Table onboard the Disney Magic.  Do you like a Tangled Restaurant?  What other themed restaurants would you like to see come to the Disney Cruise Line?  Let us know in the comments section below!