Is a Muppets Original Series Coming to Disney’s Streaming Service? 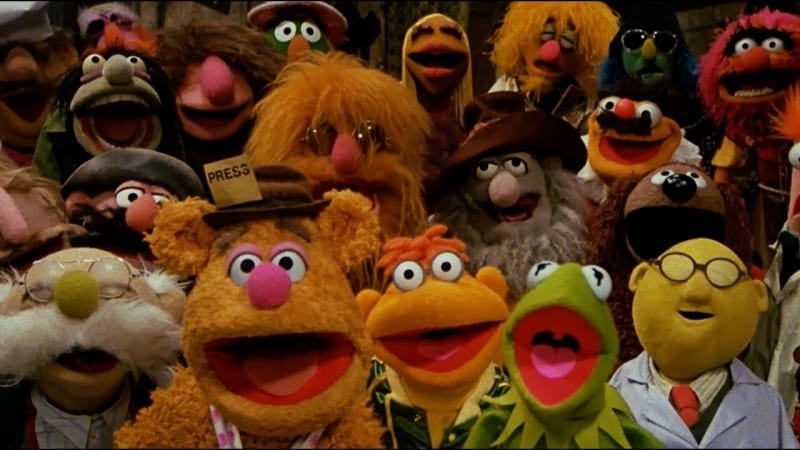 The Muppets are a classic TV/Film franchise that unfortunately Disney hasn’t been able to do too much with recently despite recent efforts.  However that might be changing once Disney’s Streaming Service comes out in 2019.  According to The Hollywood Reporter, Disney is planning a Muppets original series to roll out on their direct-to-consumer streaming service.

Disney as you know has been on the conquest recently, buying Fox in a $54 Billion Deal, and giving them tons more properties that will anchor their streaming service when it starts.  Disney has also announced series for Monsters Inc., High School Musical and 2 Star Wars Live Action series.  And anything new that Marvel does will be going there as well.

This isn’t the first time Disney has tried to do a Muppets show recently.  ABC had The Muppets, which aired I 2015-2016, but it didn’t have great success only lasting 1 season.  The Muppets have so much potential and are such a beloved franchise, I hate to see them just sitting there not living up to their potential.  Here’s hoping this time around will be much better, if and when the pull the trigger.  Disney hasn’t officially announced a Muppets series yet, so it’s all still up in the air until things are made official.  We’ll keep you posted…

I want to know what you think about a Muppets Original Series Coming to Disney’s Streaming Service?  Do you want to see The Muppets?  What are your ideas for the show?  Let us know in the comments section below!