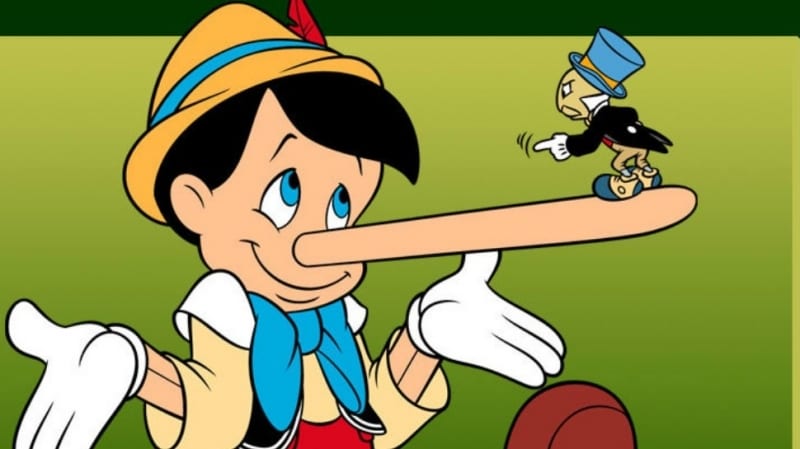 According to Variety, Disney is talking to Paul King to Direct their Live-Action Pinocchio film.  The Walt Disney Company had Sam Mendes working on the live-action adaptation of Walt Disney’s 1940 classic animated film, who then was later removed from the project for seemingly choosing the next James Bond film instead.  Disney has been searching for a replacement to head up Pinocchio ever since and Paul King might be their man.

Pinocchio already has Chris Weitz and Andrew Miano producing and Jack Thorne writing the script, and adding King to the mix seems like it would be a big score for Disney.  King’s Paddington 2 has been critically acclaimed and he’s as hot as ever right now and he has a Willy Wonka origin film also potentially in the works.

This is just one of Disney’s latest Live-Action remakes after hitting it big recently with Beauty and the Beast and The Jungle Book, and would be a part of the next wave of potential blockbusters behind new adaptations of The Lion King and Aladdin.  The only thing missing is a director, but he might not be missing for long…

I want to know what you think about Disney talking to Paul King to direct the Live-Action Pinocchio.  Do you think he’s a good fit?  Who would you rather see on the project? Let us know in the comments section below!