Minnie Mouse Finally Gets Star on Hollywood Walk of Fame 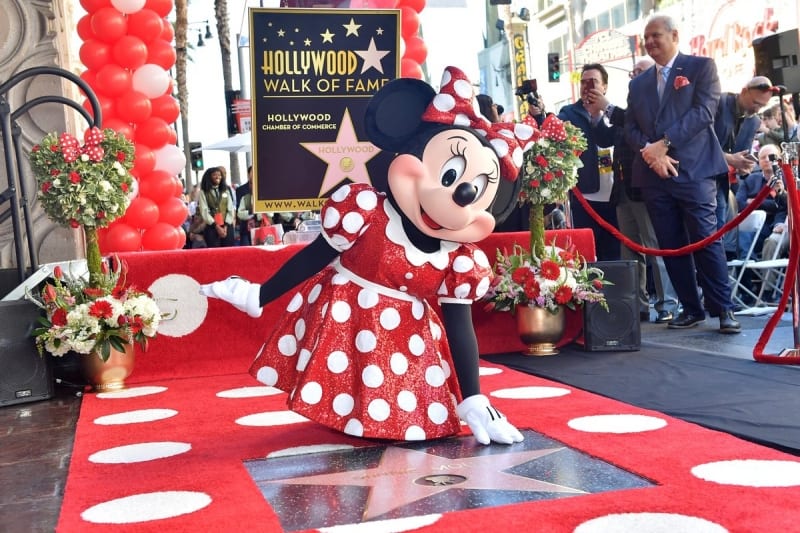 After 90 years it’s finally happened…Minnie Mouse has her own Star on the Hollywood Walk of Fame!  Yesterday on her 90th anniversary there was a huge celebration with Bob Iger, other Disney execs, and even ABC’s “American Idol” Katy Perry, as they presented the honor to Minnie Mouse in front of Hollywood’s legendary El Capitan Theatre. 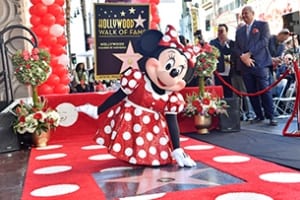 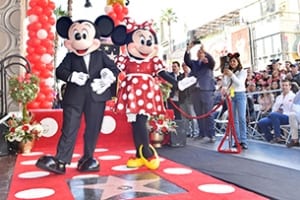 I don’t think there’s any explanation needed as to why Minnie Mouse should be getting a star on the Walk of Fame, she’s a movie and TV star, and has entertained millions of guests in all the Disney parks around the world, right from the opening of Disneyland in 1955. 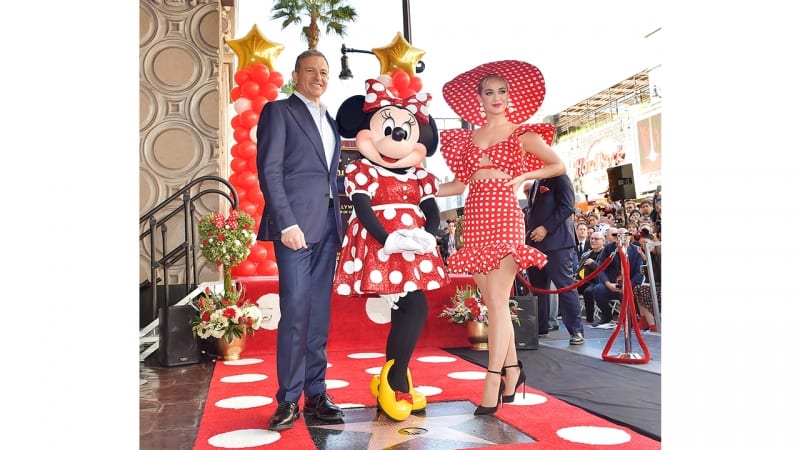 “Minnie Mouse has been a star and a fashion icon since she first burst onto the scene in the groundbreaking animated classic, ‘Steamboat Willie,’” Bob said. “The star of more than 70 movies during her illustrious career, Minnie has entertained millions of people around the world, touching hearts and bringing joy wherever she goes. We’re thrilled to see her cultural influence and many achievements recognized with her very own star on the Hollywood Walk of Fame.”

You can check out the video here:

Besides on the Walk of Fame, earlier this week guests in Disney’s Hollywood Studios were able to celebrate Minnie Mouse with a special “Rock the Dots” themed send-off.  Minnie and Mickey Mouse took a walk down the red carpet and journey through the park in a special Minnie Mouse themed car.  Everyone was out in their Minnie red-and-white polka dots cheering them on.  The festivities continued over in Disney Springs for more “Rock the Dots” fun! 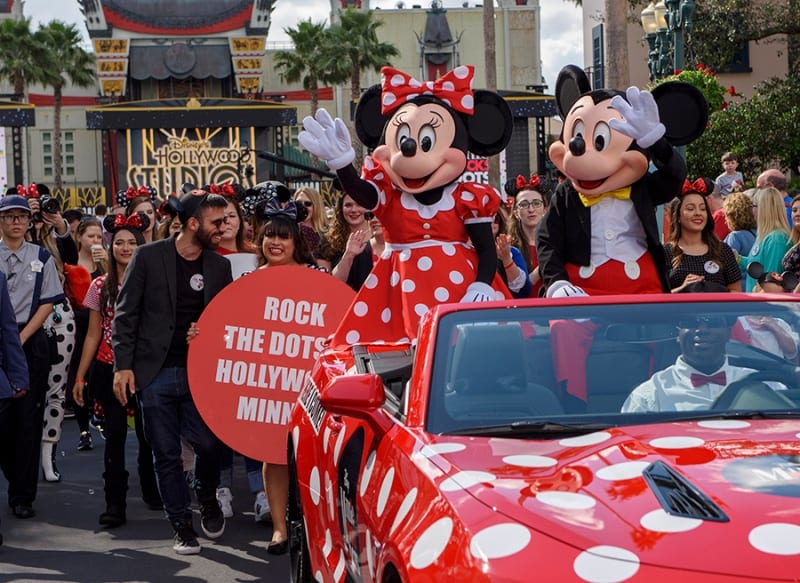 Congrats to Minnie Mouse, she certainly deserves it!

I want to know what you think about Minnie Mouse getting a star on the Hollywood Walk of Fame.  Let us know in the comments section below!