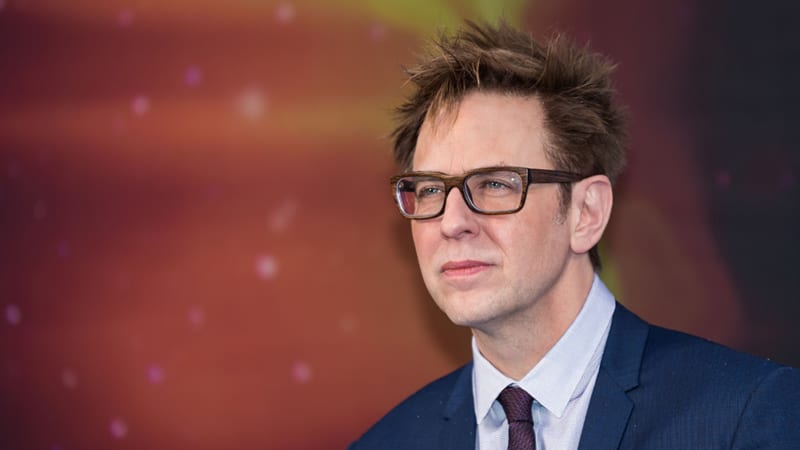 It’s been a crazy couple of weeks for James Gunn and Disney/Marvel with Gunn being fired from the Guardians of the Galaxy Vol 3 project after controversial comments he made on Twitter years ago.  Now it looks like James Gunn might possibly be reinstated when Disney CEO Bob Iger gets back from vacation.

The internet has been ablaze with conversation about what Gunn’s fate should be, with the whole Guardians of the Galaxy cast signing a petition and showing their support on social media for why Gunn should be reinstated.  Ultimately the decision to bring Gunn back or find someone else is up to Bob Iger, but according to Variety sources inside Disney feel that they might bring Gunn back after all.

Both Marvel and Disney have been very quiet about the Gunn firing since it happened and they haven’t even mentioned anyone who could take his place for Guardians of the Galaxy Vol 3 yet.  Seeing as production will be starting this Fall, they would need to find someone ASAP if they don’t want the film to get behind schedule (GotG Vol 3 is scheduled for a 2020 release date).  Since Iger is on vacation now, sources say that the final decision will be made when he gets back.

PHOTOS: Roof Being Installed on Guardians of the Galaxy Coaster in Epcot
← Previous
PHOTOS: Land Clearing Underway for Space-themed Restaurant in Epcot
Next →
Click here to cancel reply.

I'm on the fence with this. Since the news of his initial firing I've reflected on it. I wouldn't be outraged if he was rehired, since I believe everyone deserves a second chance, especially since he doesn't appear to be the same man he once was when he tweeted these comments to begin with. However, I'm torn over the sheer volume of comments he made on social media that are offensive and downright bizarre and unfunny in what was intended to be sick, dark humor. I will side with the cast who has thrown their support behind Gunn and vouch for his character now as opposed to his lack of character years ago.