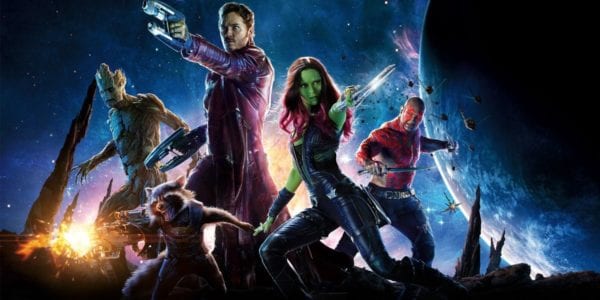 The Guardians of the Galaxy Vol 2 opening weekend went great with the latest Marvel Universe film pulling in an estimated $145 million in domestic sales, that’s 54% more than the $94 million the original Guardians of the Galaxy earned in its debut weekend.  That also turns out the be the second biggest jump for a second film in the Marvel Cinematic Universe, being bested only by Captain America: Civil War.

In addition to domestic sales, the international sales have been doing just as well, bringing in $123.8 million last weekend and $158.8 million in its first weekend, for a combined total of $425 million in international and domestic sales in its first 13 days.  It has been a huge success in China so far becoming the 4th highest opening in China for a Marvel Universe film.

I want to know what you think so far about the Guardians of the Galaxy Vol 2 opening weekend.  Have you had a chance to see it yet?  What are your thoughts on it?  Let us know in the comments section below!