Firefighters Were Warned to Stop Feeding Gators Before Attack 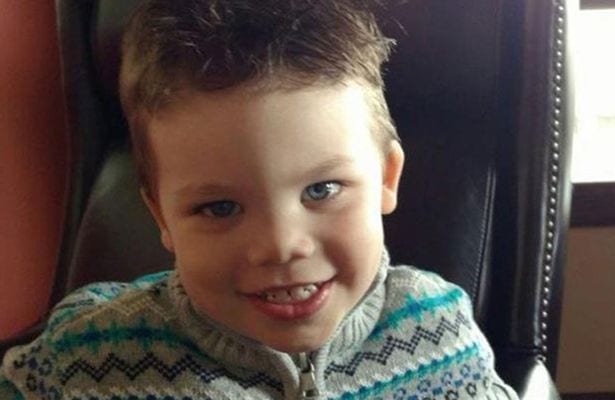 As if this story needed more twists and turns, according to the Orlando Sentinal Disney firefighters were warned to stop feeding gators at one of the nearby resort fire stations two months before the attack on 2 year-old Lane Graves on the beach of the Grand Floridian on June 14th.

These warnings were given in a series of emails from employees at Reedy Creek Emergency Services and were obtained by a public-records request after the attack.  One Disney employee even came forward after saying that there’s a problem on the resort with guests feeding the animals.

The report shows that the firefighters were feeding two alligators about a half mile from the Seven Seas Lagoon.  One was a baby and the other about 4-5 feet long, which matches the description of the one that took the boy.  It’s impossible to know if it was in fact that gator, but curious nonetheless.

Feeding the gators on property is a problem because it makes the gators get used to people and lose their fear of them, encouraging these types of attacks.  The gators were found by the station, near the dumpster where cars are even parked.  Disney said the Animal Control had been notified but didn’t know whether the alligator was ever removed.

I’m not sure exactly what this new information means except that Disney knew people were feeding them, getting them used to humans and this practice has continued.

I want to know what you think that the Firefighters were warned to stop feeding gators before the attack on Lane Graves?  Does this new information mean anything to you?  Could this have contributed to the attack on the boy?  Let us know in the comments section below! 🙂