A loophole for FastPass+ that Walt Disney World guests have been using to cheat the system is now coming to an end Monday as Disney gets smarter and protects abasing people abusing it. 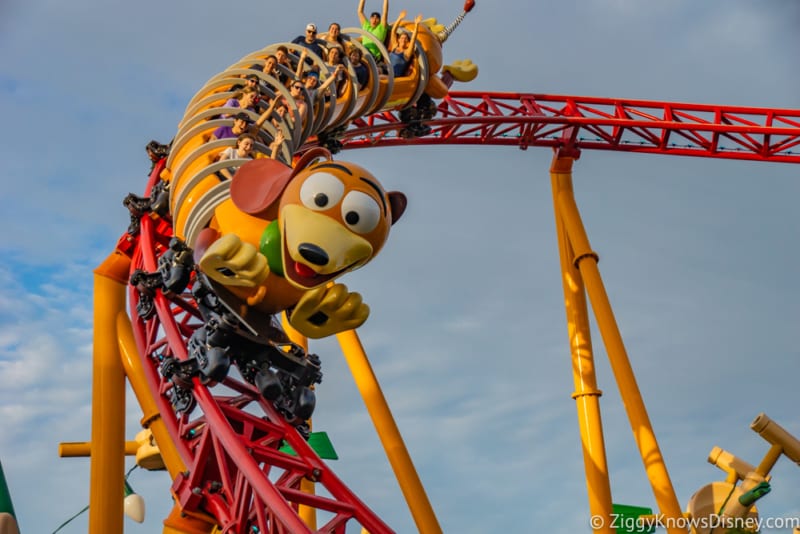 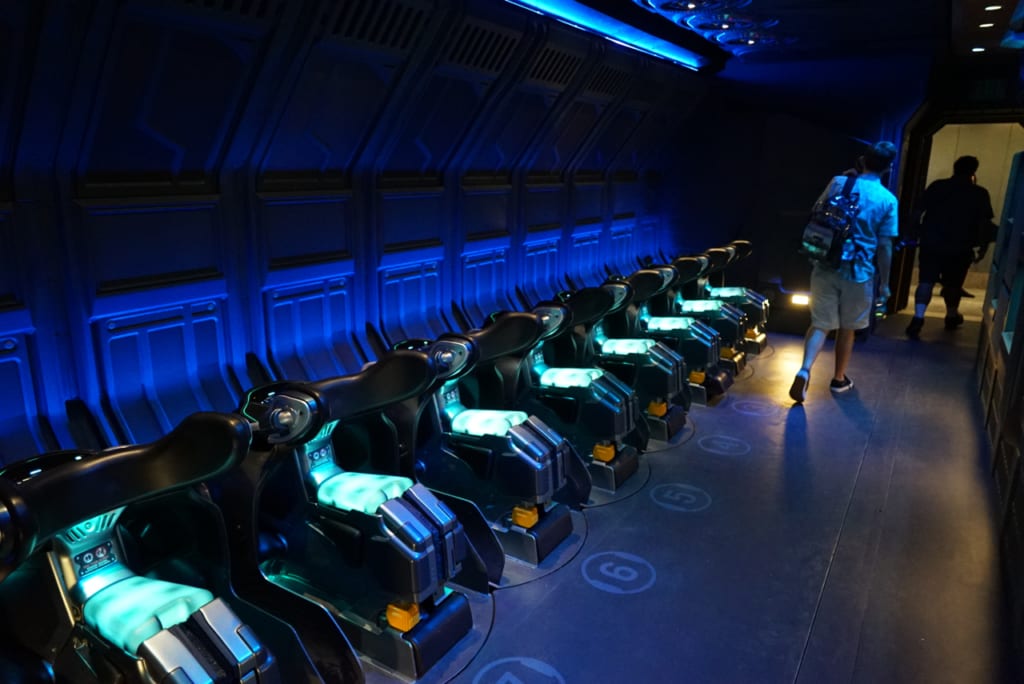 Of course with the latest Walt Disney World attractions being so popular among guests (Flight of Passage, Slinky Dog Dash, etc) this was a very attractive cheat for people to score those hard-to-get FastPass+ reservations.  It’s also very important to get this in order before Star Wars Galaxy’s Edge opens up later this year, because those attractions are going to be even more sought after. 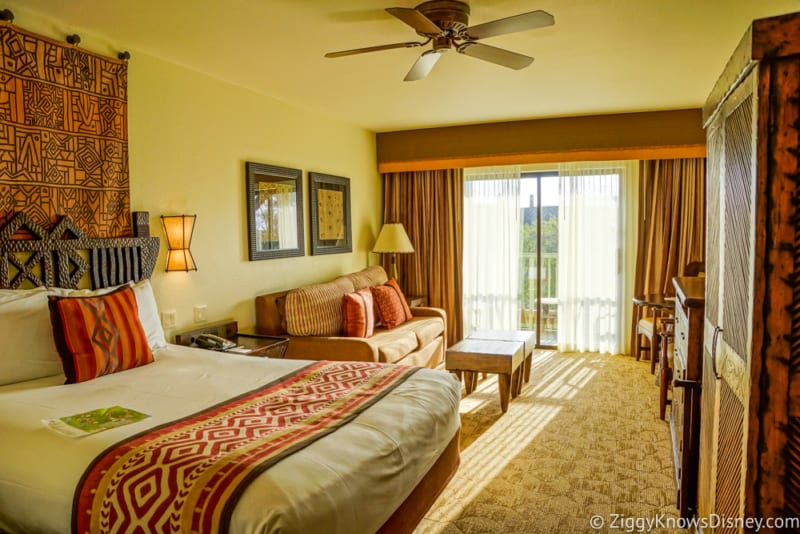 I love this change and I think it’s a great move.  It’s not right for people to cheat the system and take FastPass+ reservations away from others who really deserve the perks and who are actually staying at a Walt Disney World Resort hotel.  The more Disney tightens up on this the better imo.

It’s also great for guests who are trying to make a hotel reservation but don’t find any hotel rooms available.  The people that were cheating the system won’t be making those reservations anymore, making it easier to get the reservation you want.

Disney hasn’t commented on this change officially yet, but it’s expected to go into effect Monday morning so stay tuned for more info….

I don’t know anyone who did this before and I don’t feel it’s fair for people to cheat this way and glad Disney is clamping down on it.

thanks for the comment Leigh. That makes two of us, I'm glad Disney is getting rid of the cheating too!