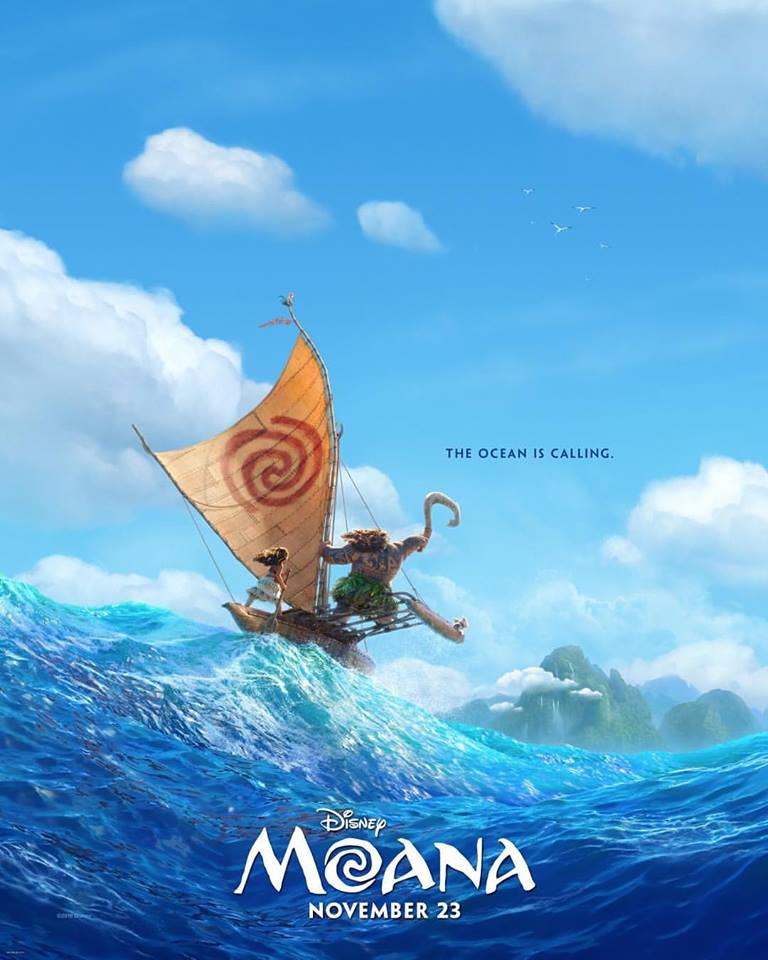 The good times keep rolling for the Walt Disney Studios as Disney’s latest animated feature film “Moana” just passed the $600 million mark worldwide.  Moana just recently came out on Blu-Ray and DVD and it hasn’t even hit all the world box office markets yet, like Japan, so you can expect that total to keep going up too.  It had a great receiving from critics also being nominated for two Oscars and two Golden Globes.

Disney had a record setting year in 2016 earning a record $7 Billion in worldwide sales.  Of course Walt Disney Studios can be counted on for its strong animated film offerings, in 2016 of which included Finding Dory and Zootopia, which each hit the $1 Billion Mark.  The normal side of the studios is hard at work as too with Star Wars Rogue One (which was awesome) hitting the $1 Billion mark and the live action version of the Jungle Book nearing it as well.

Today marked the opening day for the new live action version on Beauty and the Beast, starring Emma Watson, and reviews so far are good so expect a good start to 2017.  Also in the pipeline for 2017 is Guardians of the Galaxy 2 on May 5th; Pirates of the Caribbean: Dead Men Tell No Tales May 26th; Cars 3 June 16th; Thor Ragnarok Nov 3rd, Coco Nov 22nd and lastly Star Wars Episode 8: The Last Jedi Dec 15th.

It’s going to be an action packed 2017 stay tuned for more updates!

I want to know what you think about Moana Earning $600 Million at the Box Office.  Did you see Moana? Did you like it?  What movie are you most looking forward to in 2017?  Let us know in the comments section below!