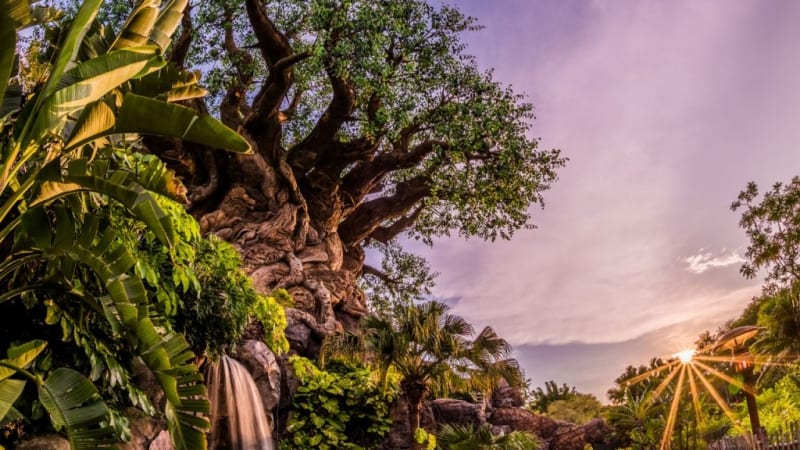 We love all the celebrations at Walt Disney World, and in April there’s another big one coming!  On April 22, 2018 Disney’s Animal Kingdom will be celebrating its 20th anniversary, which happens to be Earth Day and there will be a ton a interesting new adventures just waiting for you to explore.  Today we have some info for you on Disney’s Animal Kingdom 20th Anniversary Events which will set the pace for the rest of the year in Walt Disney World Resort.

Here’s what Disney has planned:

That’s not to mention all the great shows and attractions already in Disney’s Animal Kingdom, like Pandora: The World of Avatar which opened up less than one year ago.  If you haven’t been to Pandora yet then that alone is worth the trip!

Disney’s Animal Kingdom 20th Anniversary Events are going to be a blast, and I think it’s definitely worth the trip down if your thinking of coming during that time!

I want to know what you think about Disney’s Animal Kingdom 20th Anniversary Events.  Are you going to be there for the celebration?  Which event are you most looking forward to?  Let us know in the comments section below!