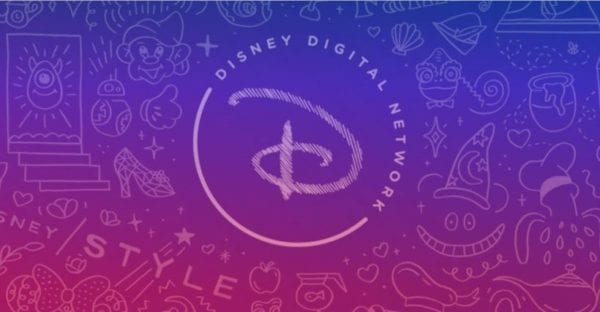 This new age of Digital Programming has been difficult on media providers looking for a way to get users connected to their content.  Yesterday Disney shed some more light on their direction moving forward with the Disney Digital Network, a bundle of Online Shows which are focused on appealing to Millennial and Generation Z audiences.  Right now its Social Media Media Network has over 300 channels and reaches audiences of 1 billion people.  One of the shows that will be featured is a new version of the beloved Mickey Mouse Club with a new name: Club Mickey Mouse.

Club Mickey Mouse will be broadcasted live on Facebook as a digital-first variety show that pays homage to the original version while at the same time bringing things to the present day with the next generation of young talent.  You can be sure that your favorite mouse will definitely be apart of the fun too!  The Mickey Mouse Club aired between 1955-1996 and paved the way for some of Hollywood’s most talented stars such as: Ryan Gosling, Justin Timberlake, Britney Spears, Christina Aguilera and Annette Funicello.

Jimmy Pitaro, the Disney Consumer Products and Interactive Media Chairman had this to say:

“With an audience of over one billion highly-engaged followers, the Disney Digital Network is one of the most impactful publishers in digital media.  This network extends our stories to the platforms Gen Z and Millennial audiences are on every day, with diverse editorial voices that integrate top creators and influencers.”

Other programs coming to the Disney Digital Network platform in 2017 include:

The Disney Digital Network voices include:

With everything branded together it will make things much easier for content creators to deliver media to the consumers in a variety of innovative ways.  Disney is also packaging their digital content programming with their broadcast and cable assets at ABC, Disney Channel, and ESPN which will make things easier for advertisers to have reach across all platforms not just traditional ones.

Overall the change is exciting and will be much better for all parties having everything under one roof, better quality content delivered in a more concise manner.  It should be an exciting year for Disney fans to see just how everything comes together.

I want to know what you think about Club Mickey Mouse Coming to Facebook.  Are you excited for its return?  Are you a part of the Disney Digital Network?    Let us know in the comments section below!