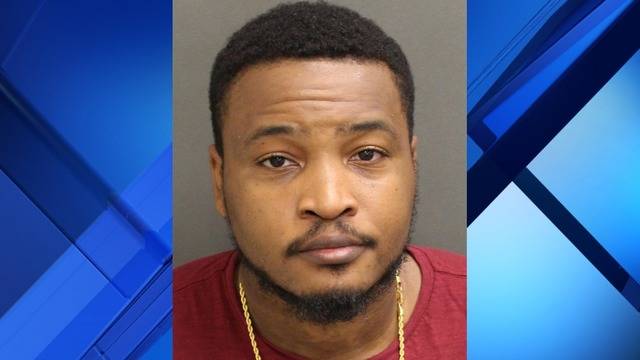 A Cast Member has been arrested for stealing over $18,000 from the Coca Cola Store in Disney Spring according to News 6.  During an 18-Month period, Joshua Strickland, $18,060.78 from the store’s cash registers even though he admitted to his manager to have only stolen $7,000-10,000.

Apparently the man thought he had good intentions as the manager advised deputies “Strickland said he stole the money to help pay his mom’s rent, help his friends in need, and also used the money for his girlfriend’s birthday.”  The report indicates that Strickland offered to pay $7,000 back and gave the manager $1,000 immediately as a downpayment on his debt.

Strickland was caught on camera as the deputies had 12 videos of him taking money from the registers.  He’s been charged with grand theft third degree of $10,000 or more.

I want to know what you think about the Cast Member arrested for stealing from the Coca Cola Store in Disney Springs.

I’m glad they caught the person. I’m sorry that a person like that was a Disney employee