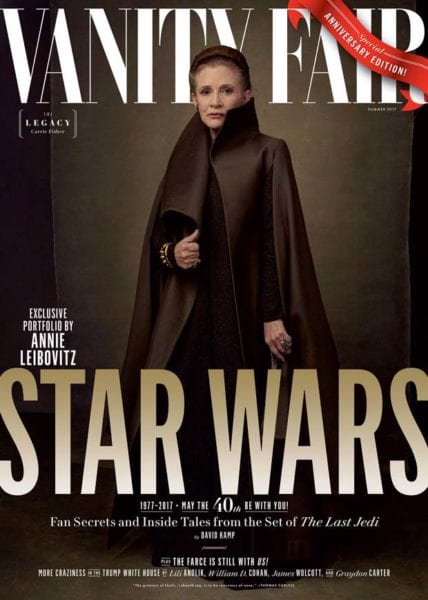 After the death of our beloved Princess Leia in December last year, fans have been clamoring for more of her.  A lot has been talked about how big of a role she will have in The Last Jedi, and that she won’t be making Episode 9.  So it was great to see Carrie Fisher on the Vanity Fair Star Wars issue cover this week.

The General Leia Organa cover is just one of 4 unique covers for the Vanity Fair Star Wars Issue which celebrates the franchise’s 40th anniversary as well as gives a sneak peak into The Last Jedi with some great interviews from Director Rian Johnson, as well as other The Last Jedi cast members.

Here’s a look at the other 3 covers.  This one has Luke and Rey: 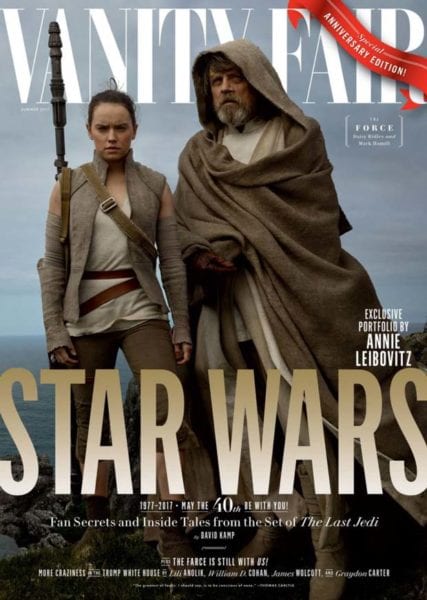 This one shows our favorite Resistance fighters: 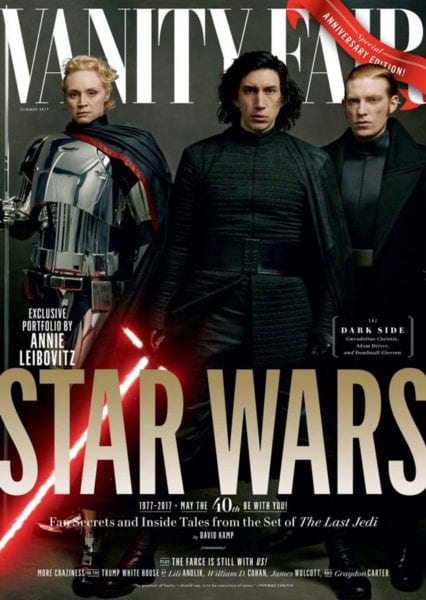 The cover photos as well as some more amazing ones inside the article were shot my legendary Star Wars photographer Annie Leibovitz who has been with the films ever since Empire Strikes Back in 1980, and who has done all the shoot from The Phantom Menace down through The Force Awakens.

Here are a few more of the awesome shots she did: 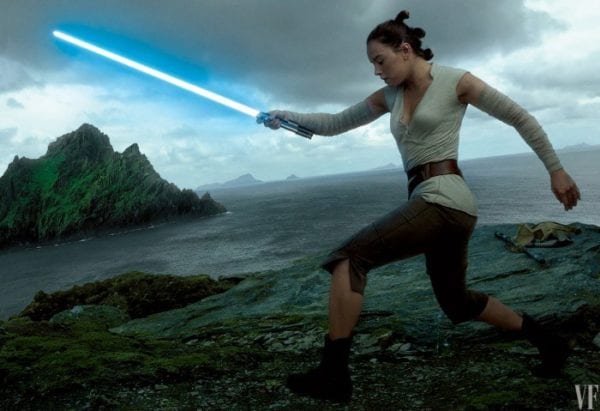 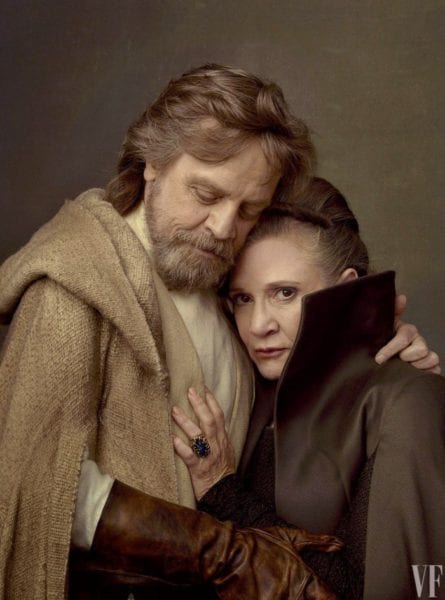 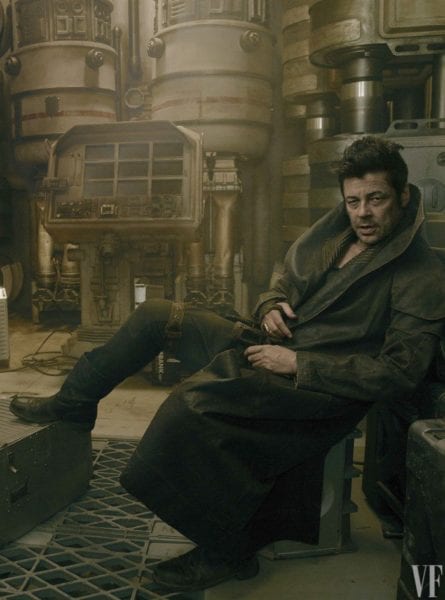 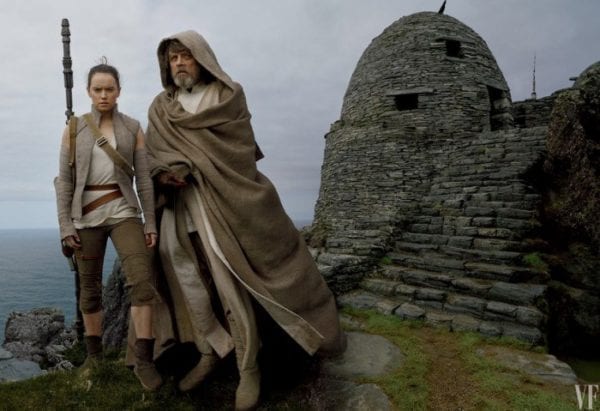 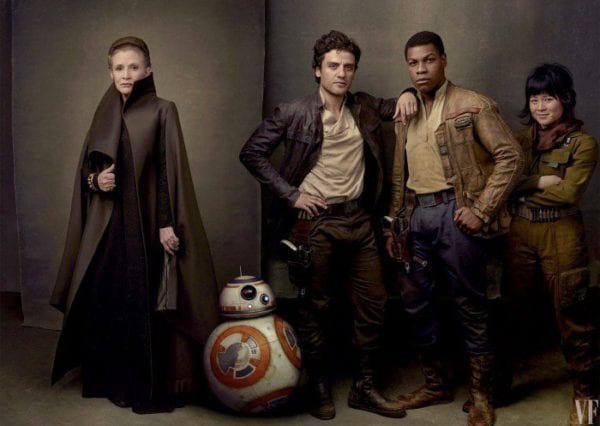 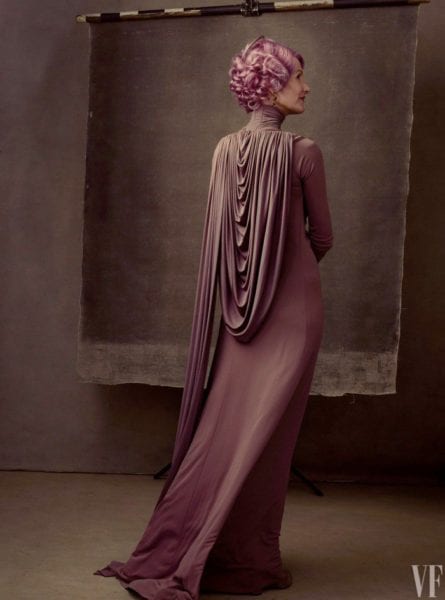 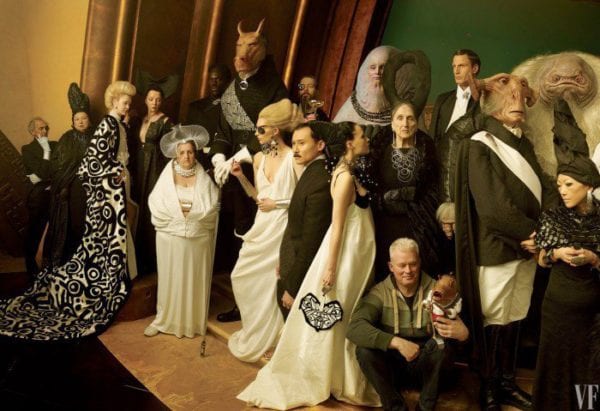 A few things we learned from the Vanity Fair Star Wars Issue:

What did you think?

I want to know what you think about Carrie Fisher on the Vanity Fair Star Wars issue and the other info.  Which of the 4 is your favorite cover?  What did you think of the article itself?  Let us know in the comments section below!

California Adventure Summer of Heroes Food Guide
← Previous
What to Know About Pandora The World of Avatar Opening
Next →
Click here to cancel reply.