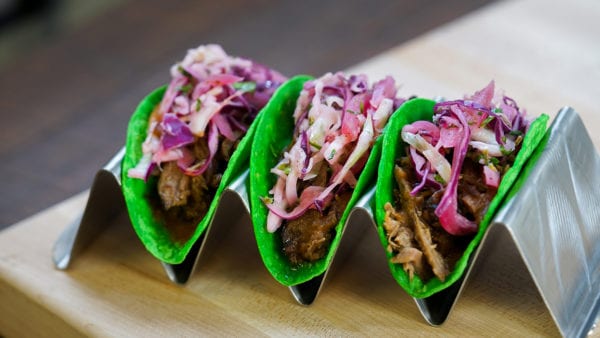 There’s a lot to be excited about right now at Disney’s California Adventure, including the opening of the new Guardians of the Galaxy Mission: BREAKOUT! attraction yesterday.  It’s all part of Disney’s Summer of Heroes event which kicks off tomorrow, May 27th.  Always included in having fun at the parks is Food, and now we have some more info on the Summer of Heroes food that will be available when you make your trip to California Adventure. 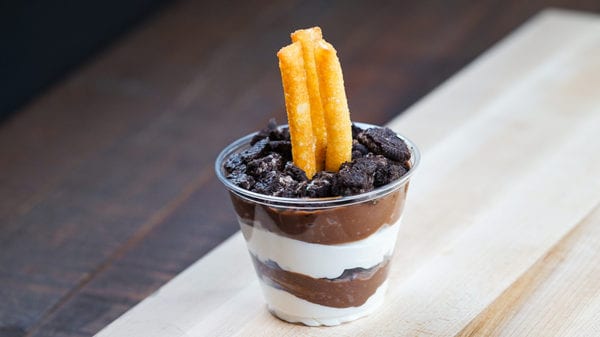 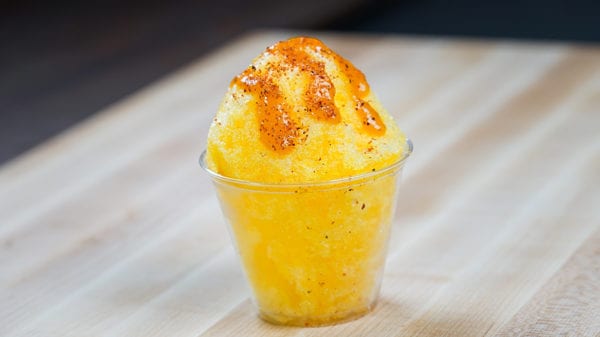 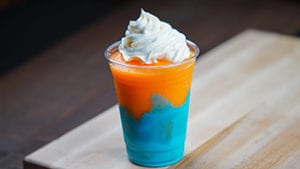 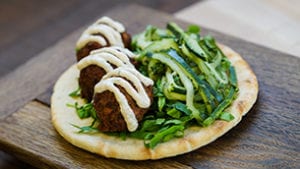 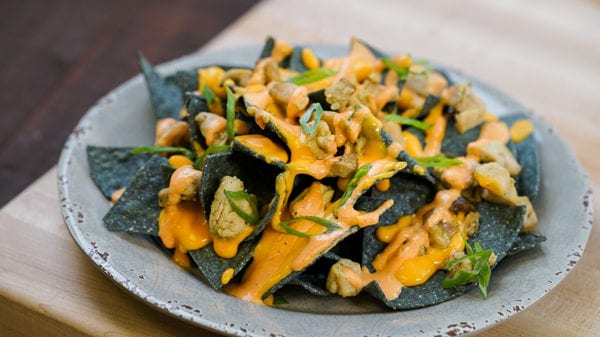 * These items will be served at Cosmic Canteen until June 6.

** Knowhere Eats will open on June 6, and these offerings can be found at Studio Catering Co. and Cosmic Canteen until that date.

Everything looks so delicious, I love the idea.  You don’t have to convince me to go, anytime Disney puts on a food event I’ll take one for the team! 😉