Another Guest Tries to Enter Disney World with a Gun 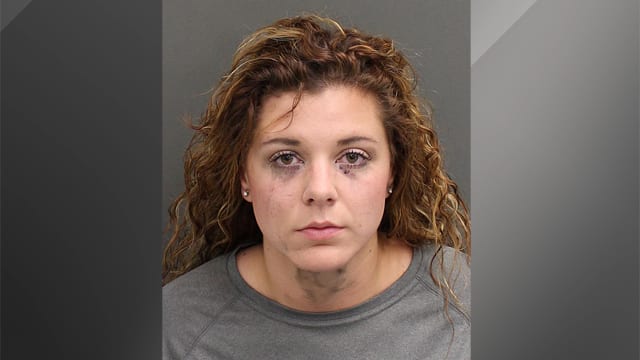 What the heck is going on really??  After a scare last week of a man trying to enter Epcot with a gun, now WFTV is reporting that a woman tried to enter Disney’s Animal Kingdom today with a gun in her backpack.  The woman, Baleigh Turner, 23, of Mobile, Alabama, was arrested and charged with carrying a concealed firearm, a third-degree felony, according to the Orange County Sheriff Office.

The article says that she had it concealed in her backpack and she claimed to have a permit to carry it.  However it seems that her permit expired in January.

Either way whether she has a permit or not, what the heck was she thinking trying to take a gun into Disney World?  I have no idea what goes through some people’s mind, but there are a lot of strange incidents happening around Disney World this year. I hope they really crack down on the security before some idiot does something stupid.

I want to know what you think about both of these incidents with people bringing guns to Walt Disney World?  What do you think should be done in order to avoid a disastrous situation?  Let us know in the comments section below! 🙂

[…] the heals of the news that in the last week 2 people have tried to bring guns into Disney World Parks (Epcot and Animal Kingdom) ClickOrlando.com is reporting that Walt Disney World is beefing up their […]