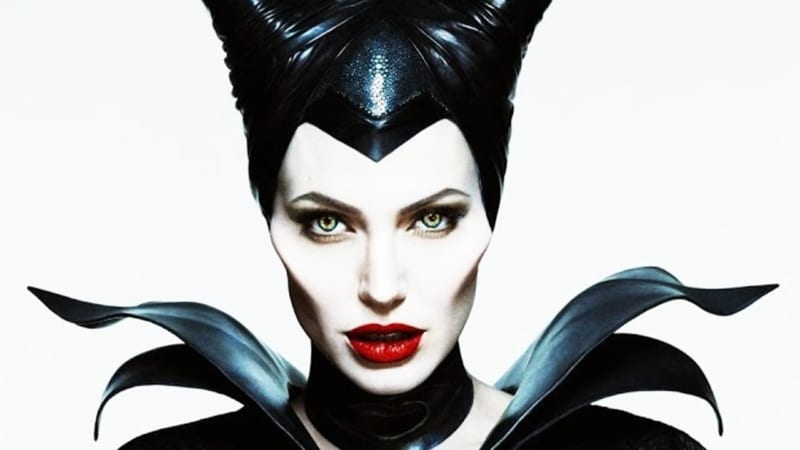 After over a year of not hearing anything, it looks like Angelia Jolie will be reprising her role as Maleficent in the sequel to the original 2014 live-action film.  It was unsure whether or not she’d be playing the role again as it was rumored that she might be choosing to play in Universal’s Bride of Frankenstein instead, but it seems that now isn’t the case.

According to Omega Underground Jolie will begin filming Maleficent 2 on April 16th in London, with the filming running about 4 months until August.  Of course Maleficent tells the previously-untold story of the iconic villain from Disney’s 1959 animated classic, Sleeping Beauty.  Maleficent 2 will star Angelina Jolie, and Norwegian director Joachim Rønning (Pirates of the Caribbean 5) will be taking the reigns.

No release date has yet been set for Maleficent 2, but we’ll let you know when we have one.

I want to know what you think about Angelina Jolie Filming Maleficent 2 in April.  Did you enjoy Maleficent and are you looking forward to a sequel?  Let us know in the comments section below!