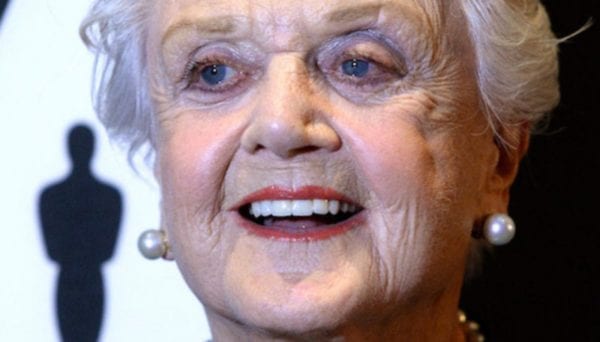 Just last week the production for Mary Poppins Returns, the sequel to the classic 1964 classic film with Julie Andrews got underway.  As we reported some time ago, Mary Poppins is back with Elimy Blunt playing the lead role, Lin-Manuel Miranda will be playing a street lamplighter named Jack, and even Dick Van Dyke will be starring in the film, even at age 91.  Now we have some more exciting news, Angela Lansbury is also joining the cast of Mary Poppins Returns as the Balloon Lady, a treasured character from P.L. Travers’ Mary Poppins books.

Angela Lansbury is a five-time Tony Award winner, has three Academy Award nominations, one honorary Academy Award, and an important member of the Disney family.  She’s most famous in Disney circles for her incredible work as the voice of Mrs. Potts from the animated classic Beauty and the Beast, and also starred in the 1971 British-American fantasy, Bedknobs and Broomsticks.

Mary Poppins Returns hits theaters December 25, 2018 and I can’t wait to see the followup to one of the best Disney films of all time!