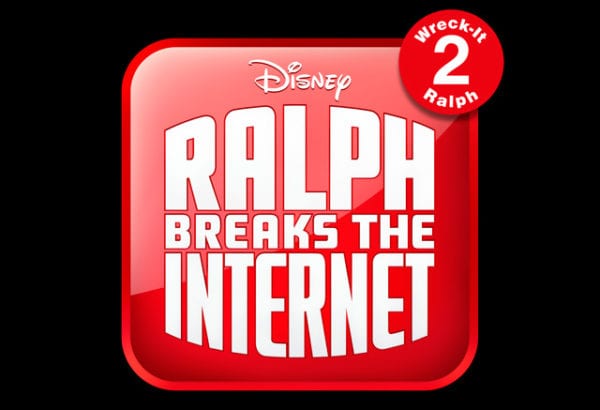 According to ComingSoon.net we no longer have to wait for the title of Wreck-it Ralph 2, Ralph is leaving the arcade and coming to the internet in: Ralph Breaks the Internet
The same crew that brought us the original Wreck-it Ralph is back for the sequel (Directors Rich Moore and Phil Johnston, and Producer Clark Spencer) and they are fresh off a win at the Oscars for Zootopia, which won best animated feature film.
Moore showed his excitement on Twitter yesterday:

HELP! I’ve been locked in an editing room for the past three weeks with THIS GUY!! #WreckItRalph✊️ pic.twitter.com/wDLPPz5J92

“To take these characters we love and have them enter the enormous world of the internet has given us so much to explore,” said Moore. “Our production team has been hard at work designing a world that takes something we all think we know – the internet – but shows it in a whole new, imaginative way.”

Added Johnston, “We’re so excited to be working with Ralph, Vanellope von Schweetz, Fix-It Felix and Sergeant Calhoun again, and we have new characters we look forward to unveiling. At the center of this film, as in the first one, is the relationship between Ralph and Vanellope, two once-outcasts, who in each other, found true friendship.”

When Wreck-It Ralph originally came out on Nov. 2, 2012, it was the highest opening weekend ever for a Walt Disney Animation Studios film at the time of release.  It was nominated for an Oscar and Golden Globe for best animated feature, Wreck-It Ralph won the PGA Award for outstanding producer of an animated theatrical motion picture as well as five Annie Awards, including best animated feature, director, cast and screenplay.

I want to know what you think about the title for Wreck-it Ralph 2: Ralph Breaks the Internet.  Where does it rank on your want to see list?  Let us know in the comments section below!