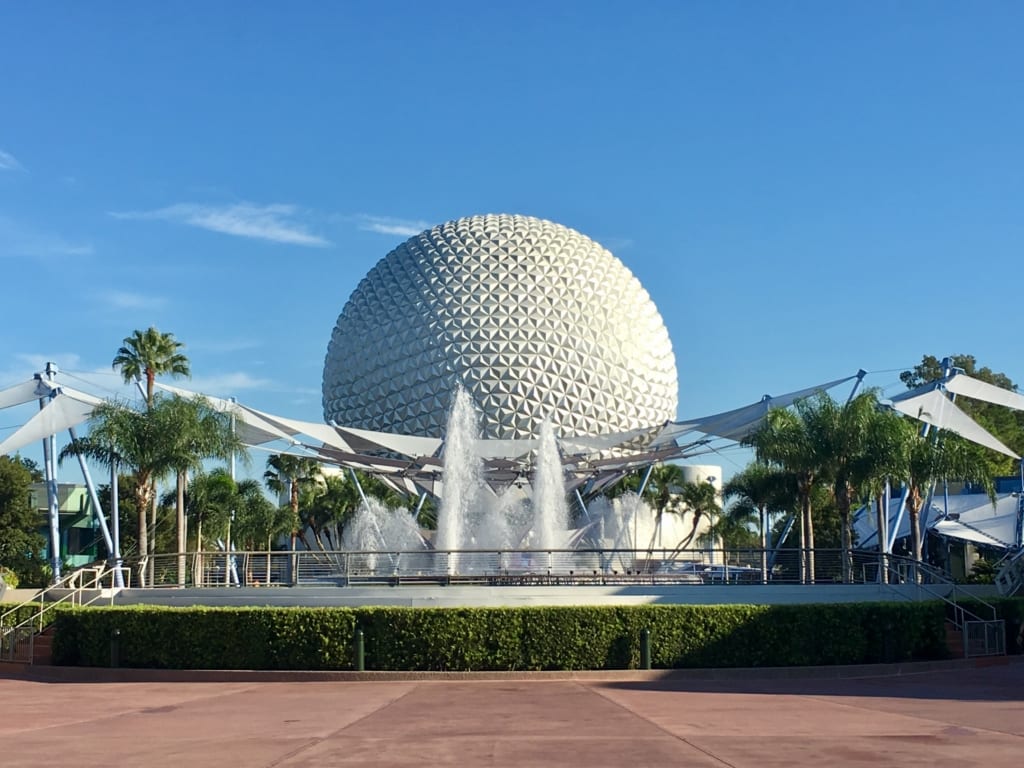 On the heals of the news that in the last week 2 people have tried to bring guns into Disney World Parks (Epcot and Animal Kingdom) ClickOrlando.com is reporting that Walt Disney World is beefing up their security.  They are hiring off-duty police officers and positioning them throughout the property.

In fact they report that the budget for this fiscal year’s security at Walt Disney World has almost quadrupled form last year to $5.6 million from $1.5 million.  Walt Disney’s fiscal year begins in October, so these changes have definitely been made from these two incidents and also form the tragic event last summer of the man who shot-up an Orlando area nightclub.

In fact as early as today more armed officers were spotted near the entrance to the parks pacing back and forth as park guests are being inspected before entering.

I think this is a very smart move on Disney’s part in taking as many measures possible to avoid some kind of tragic incident on its property.  It will be interesting to see what other security measures they take knowing that this is a fluid and ever-changing problem.

I want to know what you think about the Walt Disney World Hiring more security in the parks?  What would you do if you were CEO of Disney?  Let us know in the comments section below! 🙂

[…] security has also been a strong talking point in Walt Disney World as Disney has ramped up their security forces in the parks after a couple incidents of people trying to….  I hope especially in Paris where its a hotbed for terrorism that the Disney company continues to […]