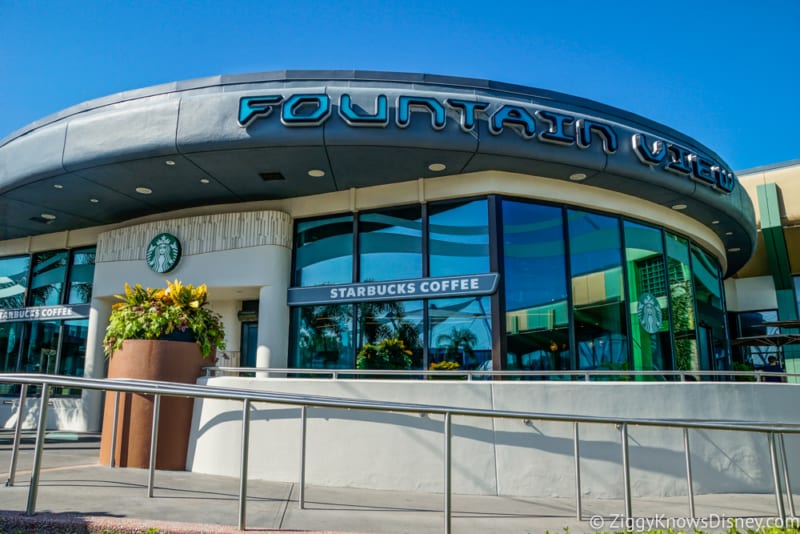 Starbucks announced that is was closing 8,000 of it’s stores throughout the U.S. today because for anti-bias training.  Included in the closures are the 6 Starbucks locations in Walt Disney World, which will be closed from 3pm to 7pm.

The incident which brought about the anti-bias training necessary for Starbucks employees follows the arrest of two African American men in a Philadelphia Starbucks while waiting for a friend.  A video previewing the training says it will include recorded remarks from Starbucks executives. “We are here to make sure Starbucks is a place where everyone, everyone feels welcome,” says CEO Kevin Johnson.  It’s created to ensure Starbucks continues a welcoming and warm atmosphere for everyone.

There are 6 Starbucks locations in Walt Disney World including all 4 parks: Magic Kingdom, Epcot, Disney’s Animal Kingdom and Disney’s Hollywood Studios as well as Disney Springs.

I want to know what you think about the Disney World Starbucks closings today.

Like Starbucks too. I've been to all of the Starbucks' locations at Disney. Didn't realize there were that many on property.