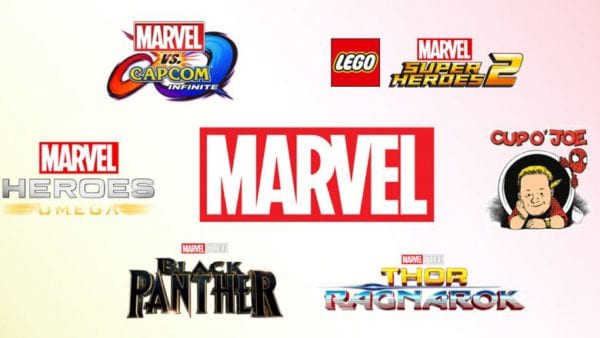 We know there are millions of Marvel fans out there, and since the acquisition of Marvel by Disney years ago the Marvel popularity has been skyrocketing!  As you were probably anticipating, there’s going to be plenty of new Marvel Experiences Coming to D23 Expo in Anaheim California this year, including Presentations, a Marvel Studio Pavilion, and Marvel Gaming.  Here’s what to expect at D23: 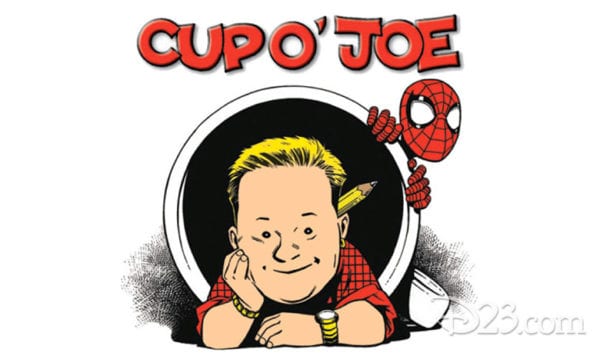 If you’re a Marvel fan, there are 2 panels that you will absolutely love!  On Friday, July 14 at 1:15 p.m., Joe Quesada, Chief Creative Officer of Marvel, will take the stage in the D23 Expo Arena for Cup o’ Joe, where they will talk about everything Marvel.  Later on in the day, Marvel Animation will hold a surprise-filled panel of sneak peeks, special guests, exclusive footage, and big announcements about the future of Marvel Animation on Stage 28 at 6 p.m. 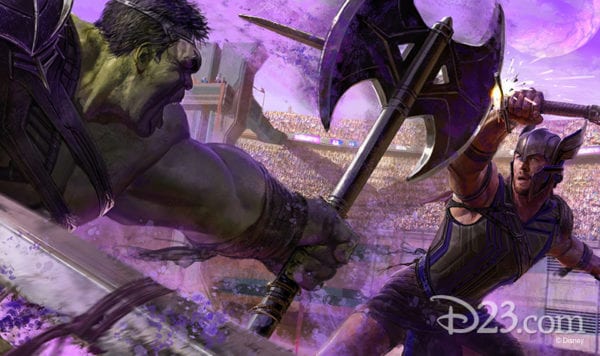 Here you will get a closer look at some of the costumes from two highly anticipated Marvel Studios films: Thor: Ragnarok, which comes out this November, and Black Panther, opening in 2018.  Besides that you can explore some of the props from the upcoming Thor film and also get photo opportunities with exclusive set pieces from the movie.  There will also be multiple giveaways and events throughout the weekend, and fans will have a chance to meet the Marvel Studios filmmakers, development team and all the talent involved!  Details on special appearances and signings will be made available on the D23 Expo App (coming soon!). 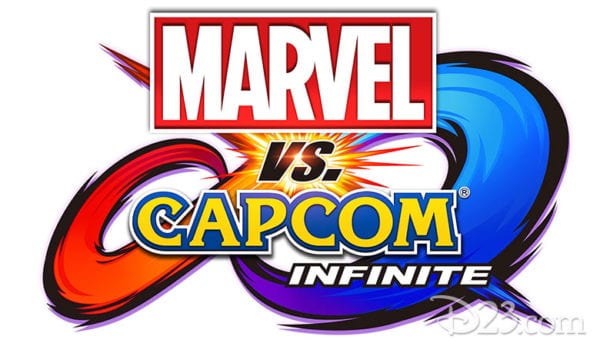 For the first time at D23 Expo some new console and mobile games are coming to the Marvel Games Pavilion that you’ll get to play such as: Avengers, Guardians of the Galaxy, Spider-Man, and more!  Read on to see what games you can experience during D23 Expo:

There’s certainly tons to love if you are a Marvel fan, and we can’t wait to get there to check it all out along with you!

I want to know what you think about the new Marvel Experiences Coming to D23 Expo.  Which one are you looking forward to trying the most?  Are you going to be at the D23 Expo?  Let us know in the comments section below!