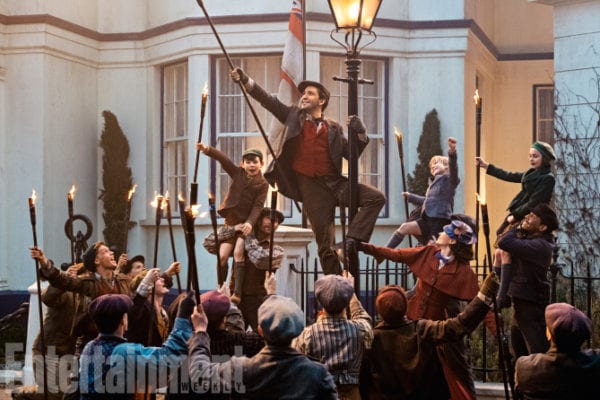 I don’t know about you, but ever since a year ago when we found out that a sequel was being made to the Disney classic Mary Poppins, I’ve been eager to get more of a look at it.  A few months back we got our first image of Emily Blunt as Mary Poppins, but since then it’s been pretty quiet.  Now this week Entertainment Weekly Magazine released a whole spread with new images from Mary Poppins Returns that will get you pumped up for the sequel. 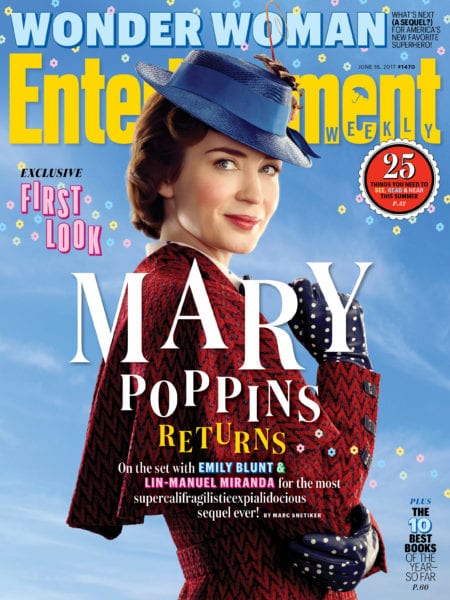 There are photos of the actors, director, concept art and behind the scenes looks at the set of the film. 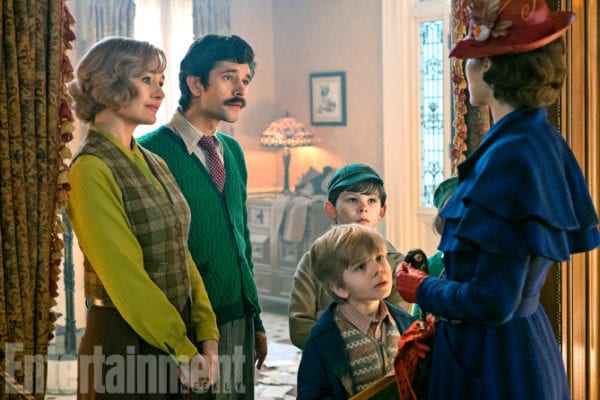 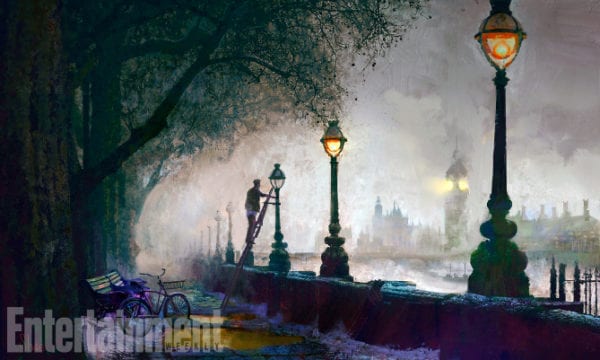 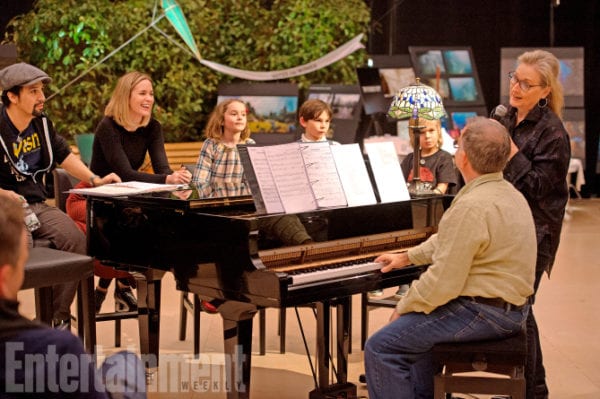 I want to know what you think about the new Images from Mary Poppins Returns.  Why are you looking forward to the sequel.  How do the shots look to you so far?  Let us know in the comments section below!