Incredible Tomorrowland Expo Coming to Magic Kingdom Park in May 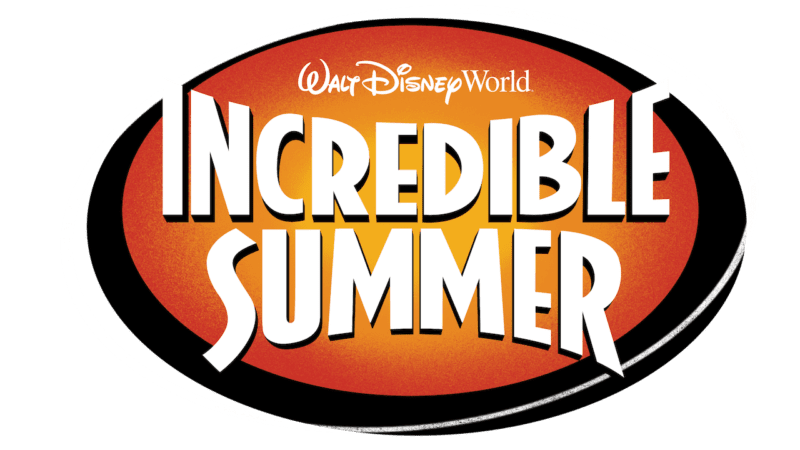 Disney has just announced some more news from its Incredible Summer Event coming to Walt Disney World this summer.  One of those events is the Incredible Tomorrowland Expo coming to Magic Kingdom Park on May 25, 2018.

Come join in the fun as your favorite Disney•Pixar Super Heroes take over Tomorrowland May 25 through Sept. 3,  as part of an Incredible Tomorrowland Expo celebrating “all things super.”  You’ll be able to meet your favorite characters like: Mr. Incredible, Frozone, Edna Mode and other Disney•Pixar’s “The Incredibles” and “Incredibles 2” characters.   This will be Edna Mode’s first guest appearance and she’ll have some surprises from the film.  There also will be a “SUPER” dance party on the Rocket Tower Stage.

Again, this is part of the Incredible Summer Events in Walt Disney World this year.  Some other events include the Typhoon Lagoon Disney H20 Glow Party Nights, the The Guardians of the Galaxy – Awesome Mix Live! Concert Series in Disney’s Epcot and the 2 bird events in Disney’s Animal Kingdom… UP! A Great Bird Adventure & Donald’s Dino-Bash!

I want to know what you think about the Incredible Tomorrowland Expo.  Are you excited for this event?  Which Incredible Summer event are you most excited for?  Let us know in the comments section below!