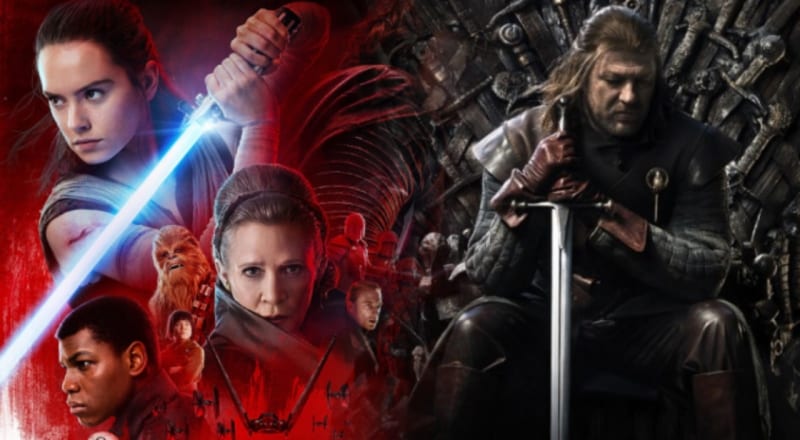 This is an awesome turn of events because Game of Thrones is known for having in-depth characters, plots and unbelievable twists, this would be a welcome addition to the Star Wars franchise and would be putting the galaxy in the right hands once the Skywalker saga is over.

“David and Dan are some of the best storytellers working today,” said Kathleen Kennedy, president of Lucasfilm. “Their command of complex characters, depth of story and richness of mythology will break new ground and boldly push Star Wars in ways I find incredibly exciting.” 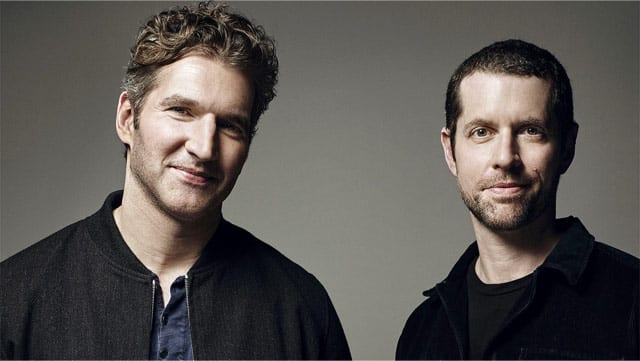 “In the summer of 1977 we traveled to a galaxy far, far away, and we’ve been dreaming of it ever since,” Benioff and Weiss said in a joint statement. “We are honored by the opportunity, a little terrified by the responsibility, and so excited to get started as soon as the final season of Game of Thrones is complete.”

We still don’t know how many films they will work on or what time period the films will be placed in.  Lucasfilm has confirmed they will be different from the Skywalker saga, and not related to the Rian Johnson Trilogy that also is underway once Episode 9 wraps up.  But we do know that the universe of Star Wars is so tremendously huge and is full of gripping stories and polarizing characters, they could go in just about any direction and have it be a success.  It’s also ironic that already some actors have appeared in both series and they have a lot in common.

Also since these films will be different from the Rian Johnson trilogy, how will Disney handle the release dates for these films?  It might be confusing to have two simultaneous trilogies for example overlapping with each series releasing one film ever 2 years.  But I have to think it will be something similar because it sounds like production will be getting started on both of these Star Wars film series in the next couple years.  I wonder if Disney would have been better off having David Benioff and D.B. Weiss develop the upcoming Star Wars Live Action TV Series?  It could be a huge drawing card to Disney’s upcoming Streaming Service.

Either way I’m excited to get these guys taking care of Star Wars and don’t think the Galaxy could be in better hands!

Here are some funny pictures I found celebrating the union of Star Wars and Game of Thrones: 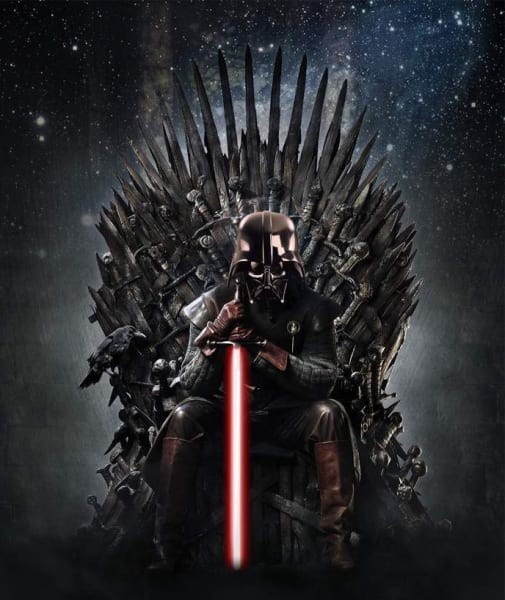 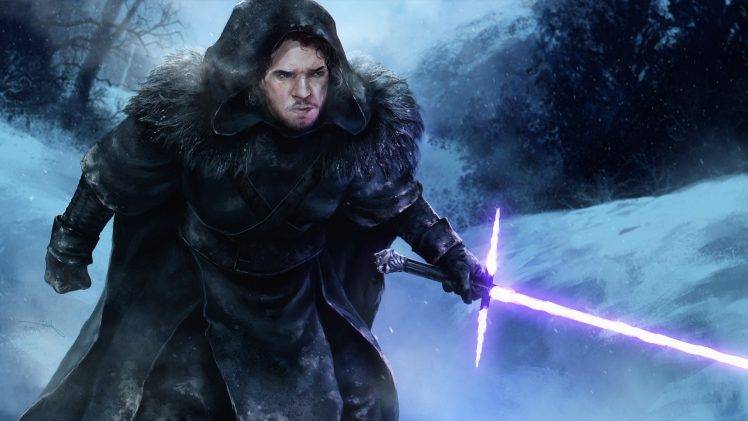 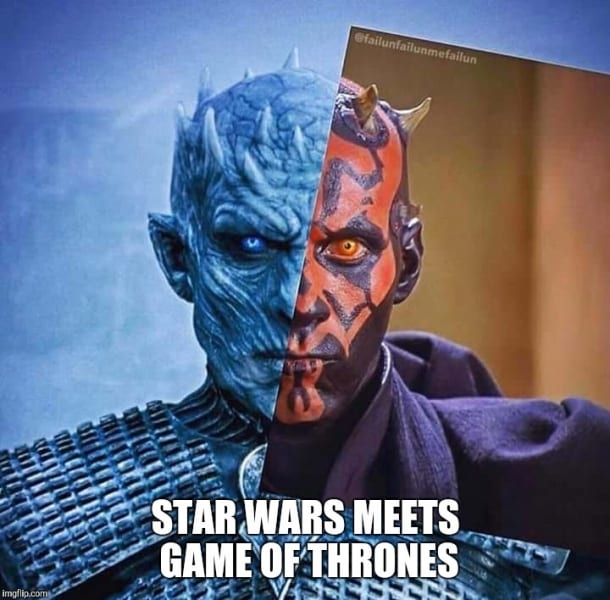 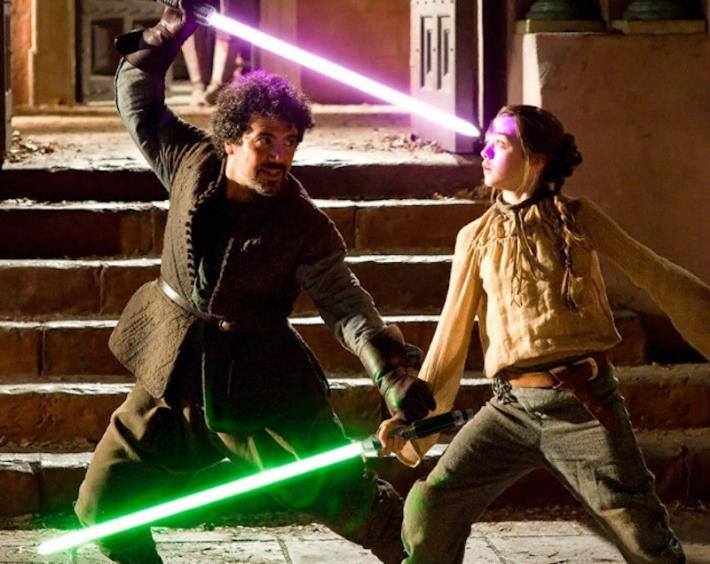 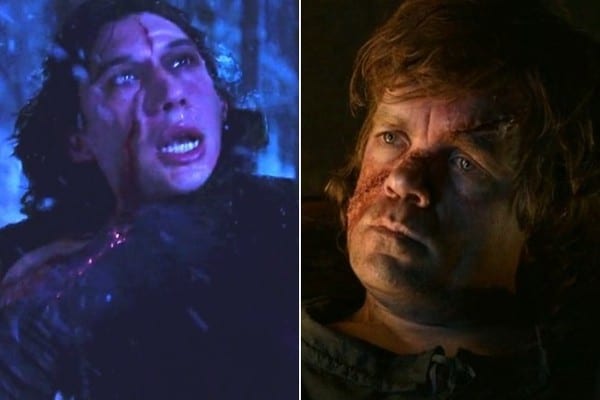 I want to know what you think about Game of Thrones and Star Wars combining forces.  Do you think David Benioff and D.B. Weiss are a good choice for a new Star Wars series?  Let us know in the comments section below!