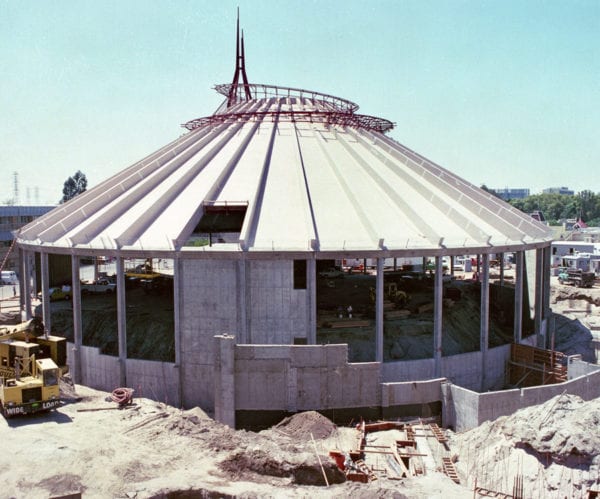 Space Mountain is an attraction that’s forever pressed in the minds and hearts of millions of people over the years and still up to this day remains one of the ‘must do’ Disney attractions both in Disneyland and Disney World.  The Disney Parks Blog shared some awesome photos this week of Space Mountain to celebrate the classic Disneyland attraction’s 40th anniversary.  Of course the original Space Mountain was built in 1975 in Walt Disney World’s Magic Kingdom, and soon after construction began on the Disneyland one.  Here is a great look at Space Mountain 40 years of photos.

The above photo is from George Savvas who showed the construction of Space Mountain in 1976.

This next one was taken sometime shortly after it opened: 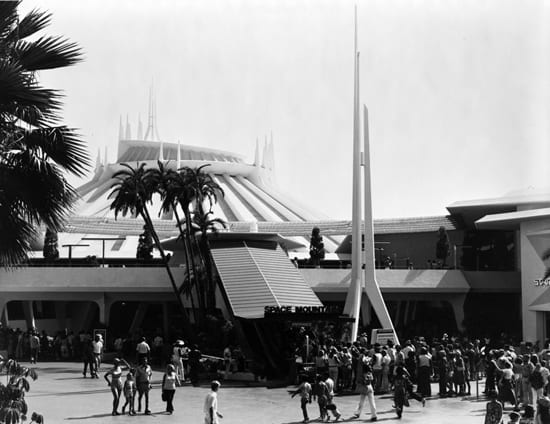 This photo was shot by Paul Hiffmeyer, former Disneyland Resort Chief Photographer who was great at finding unique angles for his shots.  And if you look closely, he’s actually hidden in the photo! 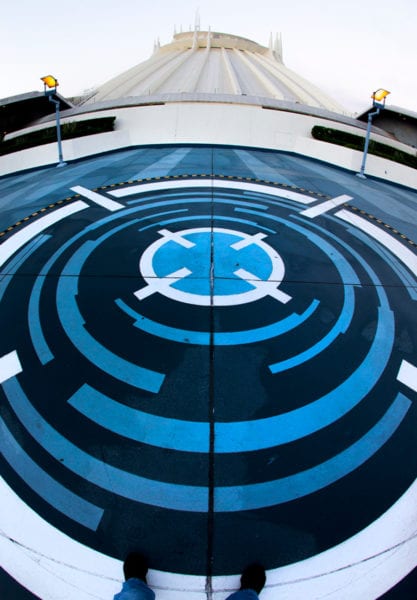 And this is a great shot of Tomorrowland with Space Mountain lit up under the stars: 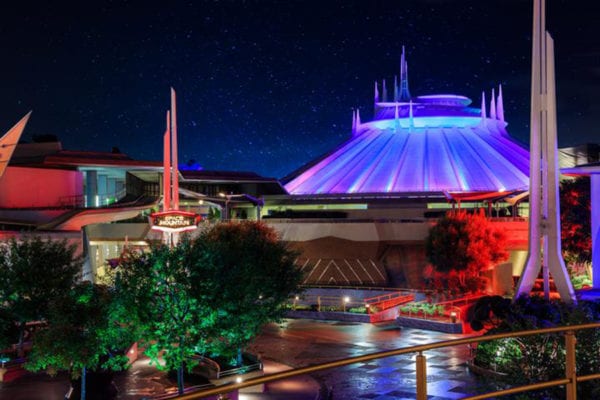 Space Mountain in Disneyland is currently under construction to bring it back to its original theme, making the change from Hyperspace Mountain as it had been for a few years.  It re-opens June 1st just in time for the Summer rush in Disneyland!  We’ll see you there! 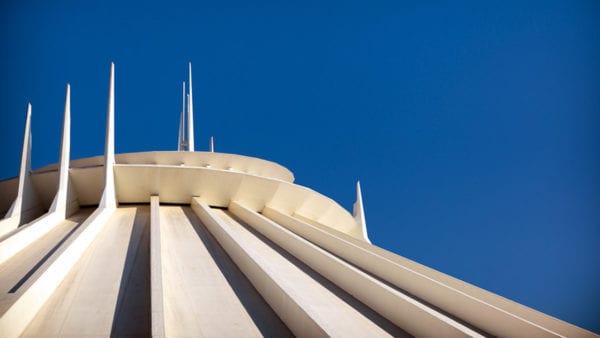 Again I want to know what you think about the Disneyland Space Mountain 40 Years photos.  Which one is your favorite?  Do you have a special photo of Space Mountain you’d like to share with us?  Let us know in the comments section below!