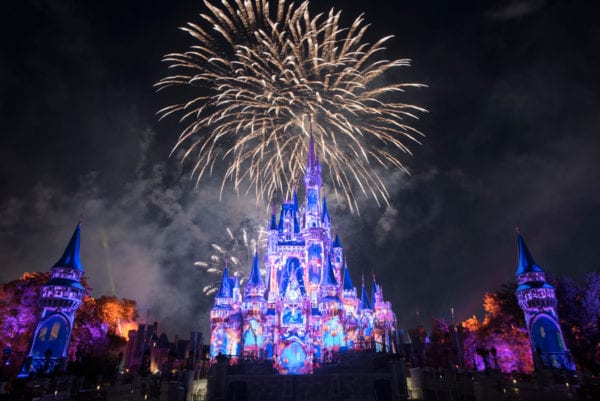 There’s so much going on right now at Disney Parks around the world it’s hard to keep track of it all.  Here’s a look at some of the Disney Summer Events 2017 so that you don’t miss out on anything!

The biggest event is the opening of Pandora: The World of Avatar in Disney’s Animal Kingdom last weekend.  This is an entirely interactive land based on James Cameron’s smash hit Avatar.  While many in the Disney community were complaining about an Avatar-based land coming to Walt Disney World, the crowd reaction has been quite the opposite so far with both attractions (Flight of Passage and Na’vi River Journey) being completely full of people over the last few days and both receiving good/great reviews.  If there’s one thing to check out this Summer it’s Pandora.  Just make sure you have a Pandora World of Avatar FastPass+ Strategy going in, otherwise you could be stuck hours in line!

Read my guide for Everything you need to Know about Pandora The World of Avatar here.

Another hot attraction is the highly controversial remodeling of the old Tower of Terror attraction in Disneyland’s California Adventure, into a Guardians of the Galaxy themed one.  Again after many people protesting against it’s construction, the reviews have been overwhelmingly positive, and I was glad to see the change as long as Tower of Terror remains in Walt Disney World.  Our Guardians friends are trapped in The Collector’s tower and with the help of Rocket it’s our job to break them out.

Expect basically the same ride system as before, but overhauled with a new story, visuals and rock music you jam out to while riding.  It’s full of details that Marvel lovers will go crazy for, including all the Easter eggs in the attraction queue.  The opening celebration was a great way to kick things off!  If you are in Disneyland it’s a can’t miss! 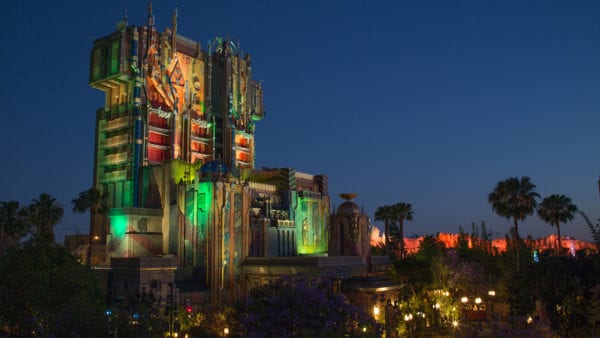 If you are in Walt Disney World, another thing you can’t miss is the new Happily Ever After fireworks show.  This replacement for Wishes is amazing, using digital projection technology to display scenes from classic Disney films on Cinderella Castle, not to mention the record number of fireworks used in the show.  Click here for a Happily Ever After Review.

Hollywood Studios has two new shows you have to see, both which just started over the weekend.  The Music of Pixar Live! is a live orchestra performance of some of Disney/Pixar’s biggest hits.  Also the Disney Movie Magic projection show is now here, which uses the same projection technology as the Star Wars: A Galactic Spectacular does to projection scenes along with music onto the Chinese Theater.  Of the two I prefer the later, but both are excellent imo.

Disneyland has some new shows too, or new/old shows to be exact!  This Summer Fantasmic! makes its spectacular return to the Rivers of America, and with it new scenes from Pirates of the Caribbean, Aladdin, The Lion King and Tangled.  Don’t forget the Disneyland Railroad is coming back too and the Main Street Electrical Parade is staying till August 20th, so see it while you can! 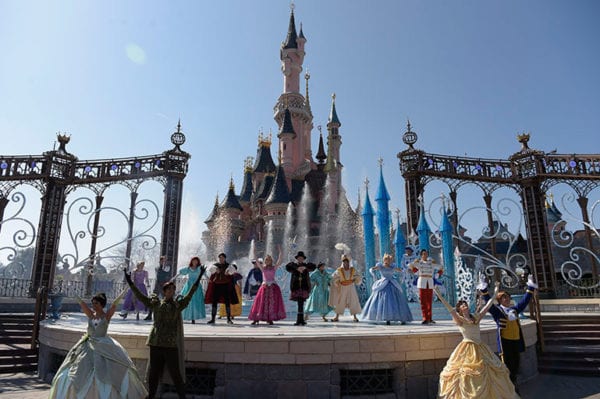 There’s a lot of stuff going on overseas in Disney parks as well.  Starting in Tokyo Disneyland the Electrical Parade Dreamlights is making a return, now featuring Anna and Elsa from Frozen.  There’s also the daytime “Disney Natsu Matsuri” which is a colorful Japanese Summer festival done the Disney way, and also the “Disney Pirates Summer” in Tokyo DisneySea.

Disneyland Paris is celebrating its 25th year Anniversary this year and the celebration is going great!  There are 2 new daytime shows, a new parade and a new nighttime finale that will really “wow” you!

Lastly in Shanghai Disneyland, they are celebrating the parks 1st Anniversary and its 10 millionth guest to the resort.  As part of the celebration there is a month of festivities and a magical moment at Enchanted Storybook Castle on June 16th.

Of course it wouldn’t be Summer ( or any season for that matter) without food!  Both Walt Disney World and Disneyland have some great special Disney dining events going on including a Wine and Cheese Tasting at Napa Rose, Culinary story-telling prepared by the finest Disney chefs, and a 4th of July Barbecue at the Grand Floridian Resort & Spa.

With so much to do in the Disney parks this Summer, you’ll certainly be busy trying to keep up!  Stay tuned for more updates and any new events coming.

I want to know what you think about the Disney Summer Events 2017 that are going on.  Which event are you looking most forward to?  What are your Disney plans for the Summer?    Let us know in the comments section below!