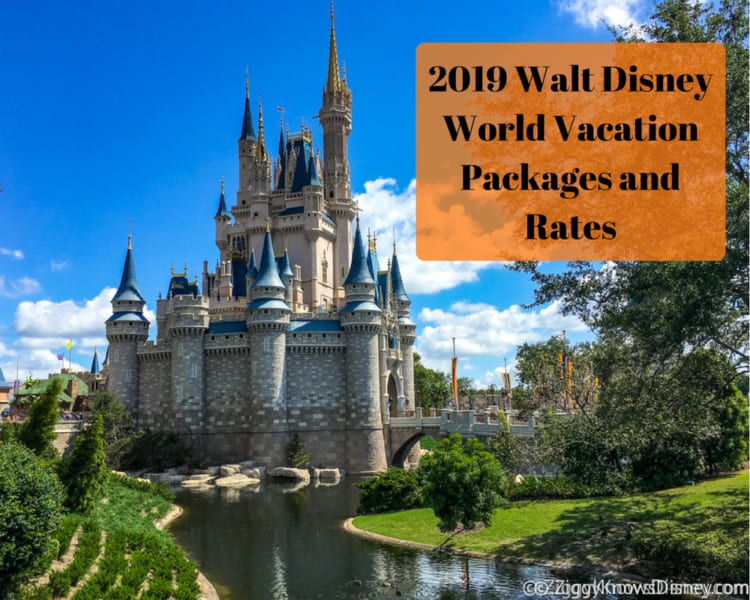 I want to know what you think about the 2019 Walt Disney World Vacation Packages and Rates.

Toy Story Mania in Hollywood Studios Back Up After One Week Closure
← Previous
Kids Prices Increase on 2019 Disney Dining Plan, Adults Stay the Same
Next →
Click here to cancel reply.

Im planning to go i will like to know what can i do to celebrateHis first birthday there. :)

would you like help planning your Disney World vacation?