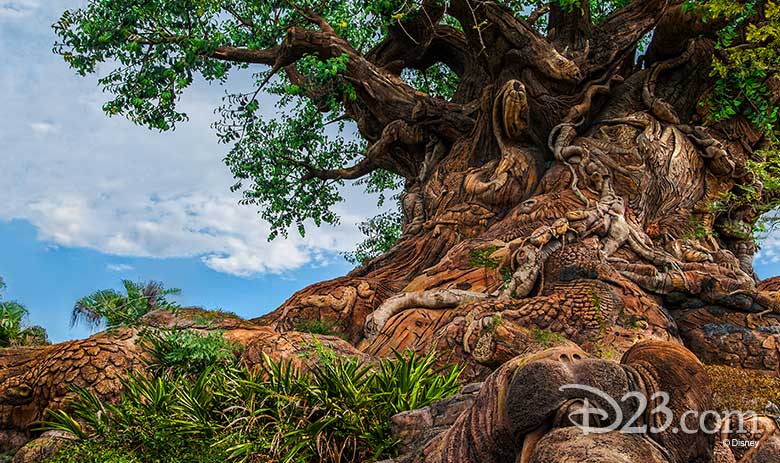 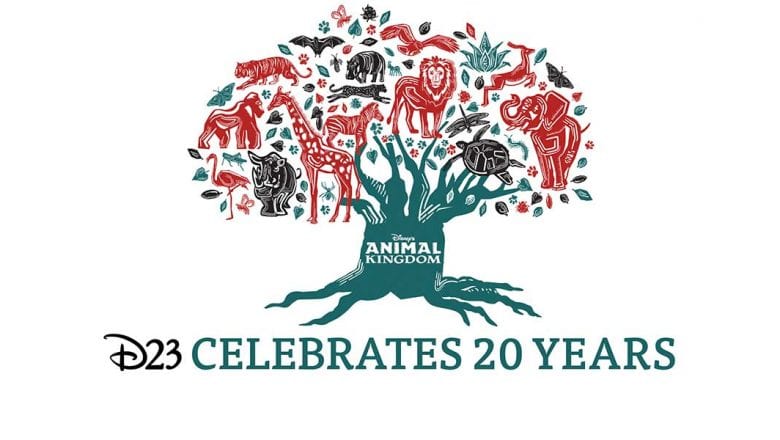 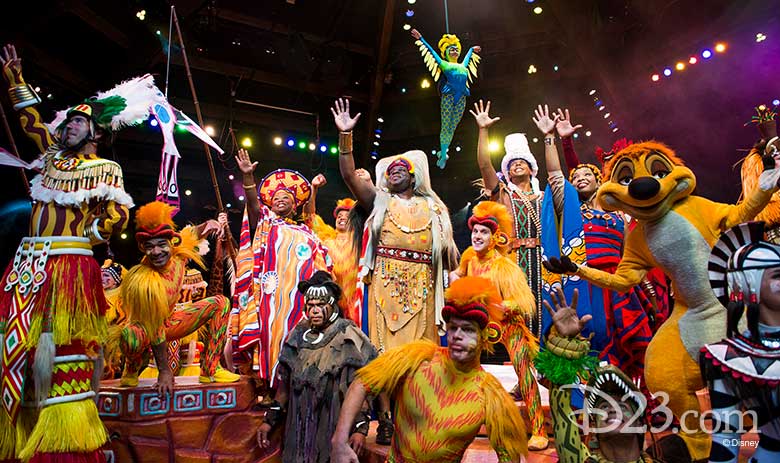 The meeting point will be at the Oasis near the Rainforest Cafe entrance from 8:45am-9:45am in Disney’s Animal Kingdom.  Make sure you and your Gold Family Members have a Photo I.D. and D23 Membership Card upon arrival.

“VIP 20th Anniversary FAN Celebration Pass”: $275, plus a $5 per person processing fee.  Tickets go on sale Monday, March 19th at 10AM PT and check back here for ticketing link!

Be sure to check out the special Limited Edition Animal Kingdom 20th Anniversary MagicBands and other merchandise which will be on sale for the celebration!

For more information about this Special D23 Event for Disney’s Animal Kingdom 20th Anniversary, the complete list of rules and regulations available on the D23 Website.

I want to know what you think about Disney’s Animal Kingdom 20th Anniversary Events.  Are you going to be there for the celebration?  Which event are you most looking forward to?  Let us know in the comments section below!