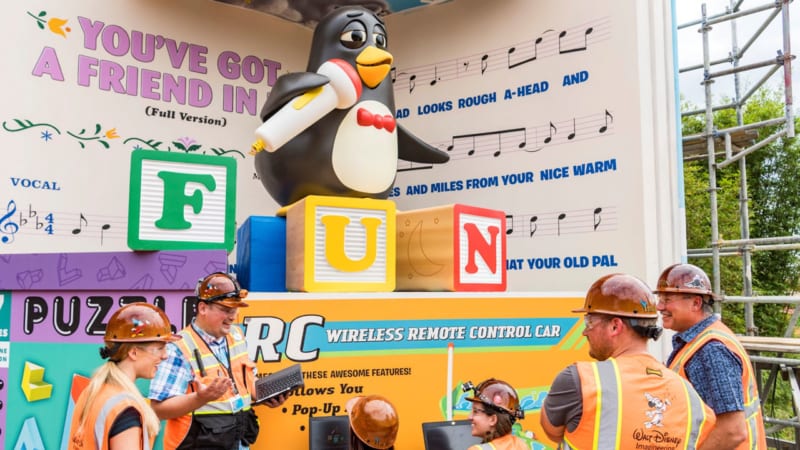 The whole day so far has been full of Toy Story Land news and now we have one more.  Thanks to ABC’s coverage on Good Morning America, we got a first look at the Toy Story Land Wheezy Animatronic which is now operational and in motion.  We first found out Wheezy was coming to Toy Story Land a few weeks back, so it great to see him moving and looking forward to seeing him on Slinky Dog Dash! 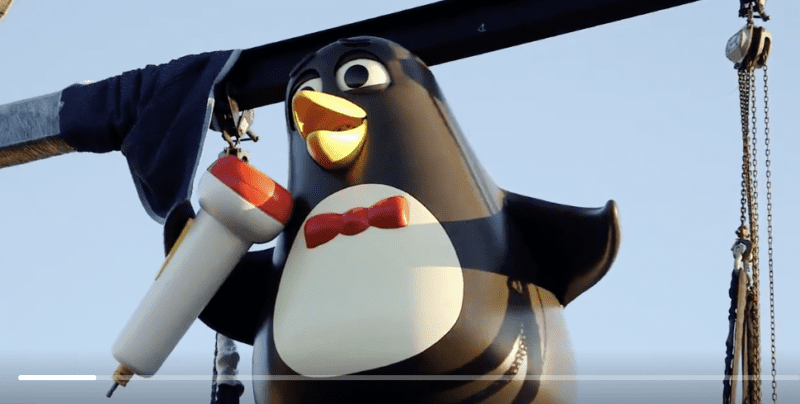 Here’s a video of the Weezy Animatronic in Action:

Disney also put up a video showing how the Wheezy animatronic was installed in Toy Story Land:

VIDEO: Get a behind-the-scenes look at the Wheezy Audio-Animatronics figure in #ToyStoryLand at Disney's Hollywood Studios! pic.twitter.com/bZPUUljKmW

If you don’t remember Wheezy, he made his debut in “Toy Story 2,” when he is rescued by Woody when Andy’s mom tries to put him in the yard sale.  He then gets taken off to Al’s Toy Barn, but then makes his return at the end of the film singing: “You’ve Got a Friend in Me.”

The Wheezy Animatronic will be a part of the Slinky Dog Dash coaster, where he once again shows off his talents with Mike (Tape Recorder) and Mr. Spell, singing another rendition of “You’ve Got a Friend in Me.”

I’m looking forward to seeing how the scene plays out on the attraction!

We also got a look at in inside of the Alien Swirling Saucers attraction, the a POV Ride on the Slinky Dog Dash Coaster,  and a look at the Merchandise coming to Toy Story Land.

Be sure to tune in for all the new Toy Story Land coverage today on ABC, I’ll be updating the pages with links to all the new information so keep checking back for more!

I want to know what you think about the first look at the Wheezy Animatronic in Toy Story Land.