We have all the best tips and information about Walt Disney World transportation like the monorail, buses and the new Disney Skyliner. We’re we’re going to show you everything you need to know to get you to where you want to go. 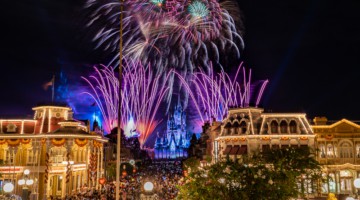 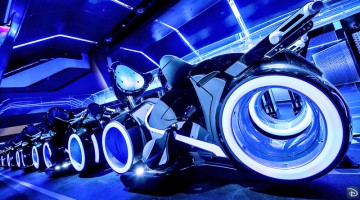